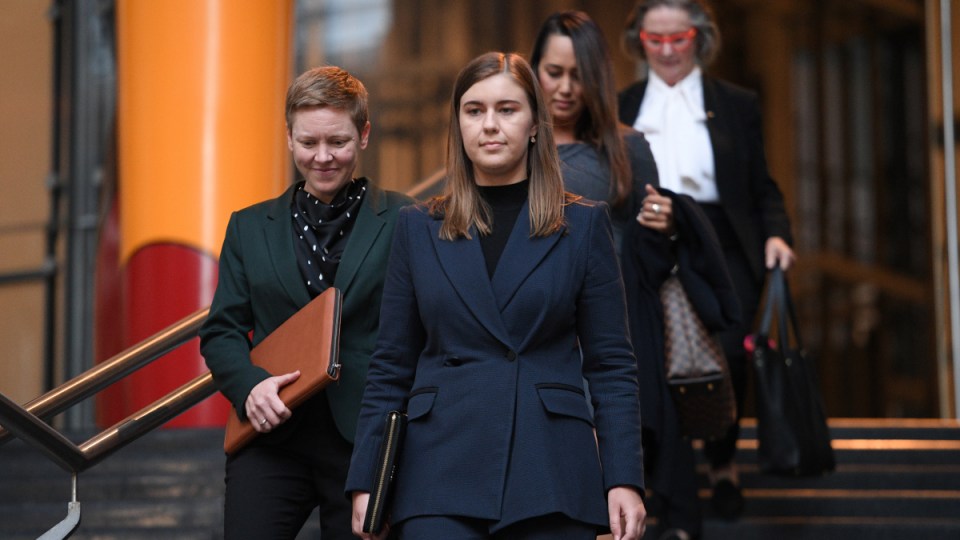 An investigation into what those in the Prime Minister’s office knew about the alleged rape of former Liberal staffer Brittany Higgins has resumed after it was paused over fears it could interfere with police.

A former ministerial adviser, Ms Higgins says she was raped by a former colleague inside Parliament House in March 2019.

Scott Morrison in February tasked Department of Prime Minister and Cabinet secretary Phil Gaetjens with investigating who in the prime minister’s office knew about the allegation and when.

Mr Morrison on Wednesday night confirmed the inquiry had resumed, but said he did not know when its findings would be handed to him.

“I know it’s commenced, but I have no knowledge of its conduct,” he told the ABC’s 7.30 program.

“Why would I? That would be inappropriate.

Meanwhile, another investigation into whether members of the prime minister’s office tried to discredit Brittany Higgins’ loved ones is still going after more than seven weeks.

Scott Morrison ordered his chief of staff to conduct the inquiry after Ms Higgins lodged a formal complaint.

“I expect this process to conclude when all matters have been able to be taken into consideration, including relevant information from Ms Higgins,” he told Parliament on Wednesday.

Ms Higgins claims senior members of the prime minister’s staff gave journalists background briefings against her loved ones, after she went public with claims she was made to feel like a political problem in the wake of her alleged assault.

The Prime Minister met Ms Higgins on April 30 to discuss her concerns about parliamentary workplace conditions and the need for an independent complaints process.

Ms Higgins’ allegations triggered a political crisis for the Coalition government over its treatment of women.

There have since been historical rape allegations against Christian Porter, which he vehemently denies, and the sacking of a Coalition staffer who masturbated on the desk of a female MP.

The PM is also under fire for his handling of disgraced backbencher Andrew Laming, who has been exposed for years of abhorrent behaviour towards various women.

Dr Laming has this week returned to federal Parliament and the Liberal party room after he was forced to take a month of paid leave to seek counselling and empathy training.

Unrepentant, Dr Laming has backed down from an earlier promise to stand down from all parliamentary positions.

He will remain chair of a parliamentary committee on employment, education and training, which adds $23,000 to his annual salary.

The Prime Minister was on Wednesday night asked if he was comfortable with Dr Laming retaining his position as chair given his behaviour.

Mr Morrison said he had never called for Dr Laming to stand down from the position.

“I’ve never made any comments on that matter,” Mr Morrison said.

“He had made some comments on that matter, but he has formed the view since then that the issues that were the subject of complaints made against him have now altered.

“There have been new, new facts that have come forward.”