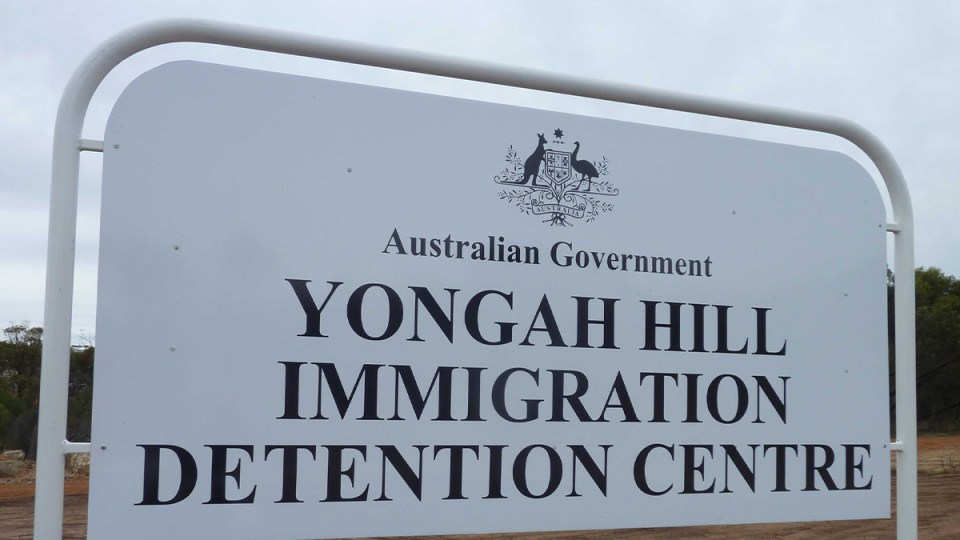 Australian Border Force has yet to confirm reports an underground escape tunnel has been discovered at Yongah Hill Detention Centre in Western Australia.

A number of detainees have been moved to another section of the facility, a refugee rights group spokesman says.

Shire of Northam president Chris Antonio told the ABC the local authority had been informed about the tunnel by a federal agency this morning.

“The report was there was a tunnel that was constructed or dug– which is 2.4 metres long – which would have taken a while so it would have been interesting to see how the people did that,” Cr Antonio said.

“As far as we’re aware, the situation is contained [and] we’re also aware that there wasn’t any escapes, it was just attempt.”

But Ian Rintoul of the Refugee Action Coalition believed the tunnel was much longer – up to 20 metres— and about three metres deep.

He said guards at the facility discovered the tunnel being dug from a room at the Falcon compound.

“Look, it was quite well advanced, they’d been doing quite a good job over a number of months,” he said.

“It was about three metres deep…(and) it was already past the two inner fences.

“Another five metres would have got them beyond the outer perimeter fence.

“It has been quite a thorough job.”

It is not known whether an individual or a group was responsible for the tunnel.

Mix of asylum seekers and criminals at centre

It is understood there are about 350 detainees currently at Yongah Hill, about half of them asylum seekers.

Mr Rintoul said there had been a number of escapes over the fence at Yongah Hill but as far as he was aware this was the first tunnel.

In 2013, a number of Vietnamese nationals scaled the fence and fled the facility.

In New South Wales in 2001, 23 asylum seekers escaped by tunnelling out of the Villawood detention centre in Sydney.