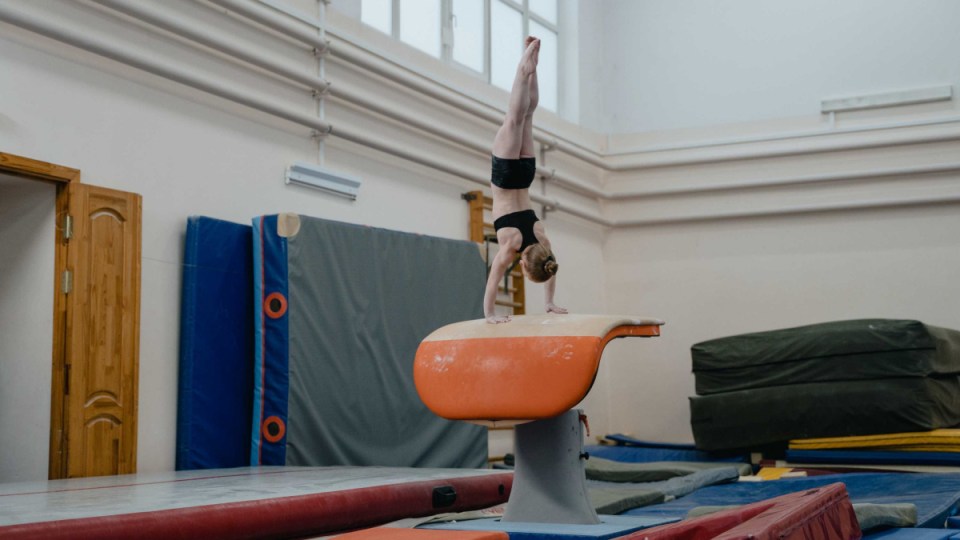 The Australian Sports Commission said it has set up a new support service for former AIS athletes to report inappropriate conduct. Photo: ABC/Pexels

The Australian Sports Commission (ASC) has apologised to athletes who spoke out about their treatment during their time at the Australian Institute of Sport (AIS).

An independent review by the Australian Human Right Commission (AHRC) into gymnastics in Australia found the sport enabled a culture of abuse, predominantly against young women.

A number of women spoke about negative experiences during their time as gymnasts at the AIS, with some detailing allegations of sexual, physical and psychological abuse.

They also said their complaints were not acted upon by administrators at the AIS.

The ASC offered an apology and support to “former AIS athletes treated inappropriately in the past”.

“We know incidents and practices occurred that are not acceptable. For this, we are truly sorry,” a statement from the ASC board read.

“We admire the courage of people who have come forward to share their stories. We assure you, we are listening and you have been heard. We have begun reaching out personally to athletes to offer our support.”

The ASC board said most of the thousands of athletes who went through the AIS scholarship programs from 1981 to 2012 “will remember their time fondly”.

“Unfortunately, that is not everyone’s experience,” the statement read.

The ASC said it has set up an independent and confidential support service called AIS Be Heard that was available to any former AIS athletes or staff members, which also links with the existing support services.

The statement said the AHRC review was “a painful process” but one that the ASC hoped could bring about meaningful change.

“Today, we acknowledge our past so we can continue to lead Australian sport into the future,” it read.

“The ASC is committed to working with our partners in the Australian sporting community to address unacceptable practices of the past, and to ensure they have no place in Australian sport in the future.”