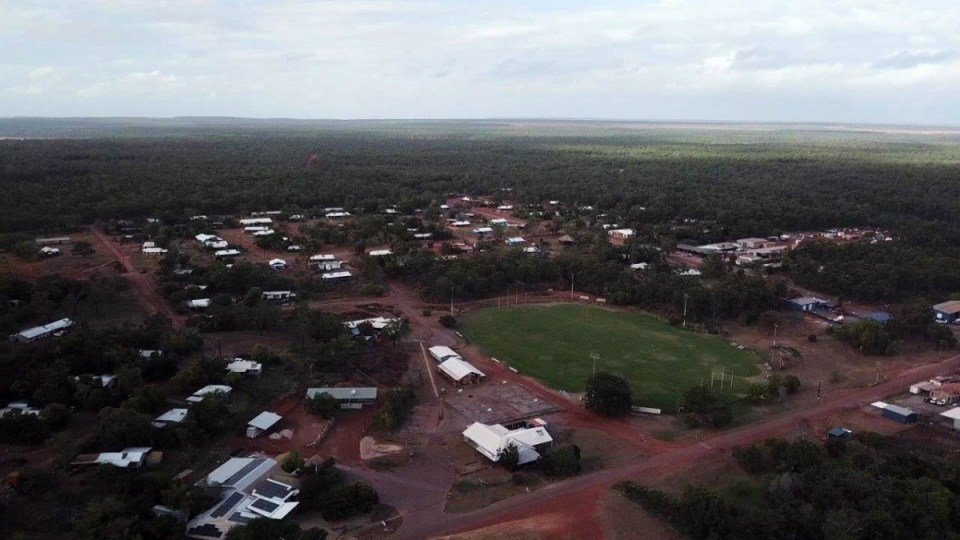 Yirrkala is a Yolngu community in the East Arnhem Region of the Northern Territory. Photo: ABC News

Northern Territory Police are investigating the death of a 17-year-old boy who they say was stabbed at Yirrkala, a remote community in East Arnhem Land.

In a statement, police said they were called to a “serious disturbance” on Wednesday afternoon involving up to 100 people.

“Police were called to a serious disturbance at around 2.40pm following reports of community unrest,” the statement said.

“A large group of approximately 50 to 100 people were involved in the incident.

“The 17-year-old male had been stabbed.

“Three other males, aged 18, 40 and 45, were injured and transported to the local hospital with non-life threatening stab wounds.”

Yirrkala is about 20 kilometres south of Nhulunbuy in remote East Arnhem Land and is home to fewer than 1000 people.

Police said additional officers had been sent to investigate the death.