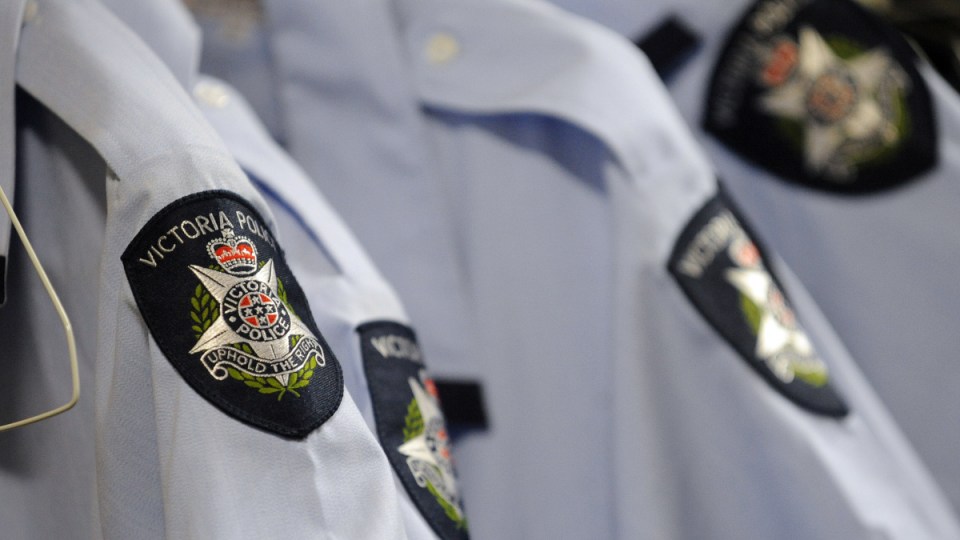 Police are investigating the death of a man during his arrest at Cranbourne. Photo: AAP/Joe Castro

Police are investigating after a man died while he was being arrested in Cranbourne, in Melbourne’s south-east, on Tuesday night.

Police say officers approached the man, who was walking in traffic in High Street around 11.40pm, and tried to get him off the road.

“Officers requested the man get off the road for his own safety, but he continued to walk on the road and became aggressive towards police,” police said in a statement.

“Police then attempted to arrest the man, but he appeared to suffer from a medical condition.”

Police commenced CPR before paramedics arrived, but the 32-year-old died at the scene.

The Homicide Squad and Professional Standards Command are investigating the incident as it constitutes a death in custody.

Victoria Police investigate after Melbourne man dies while being arrested