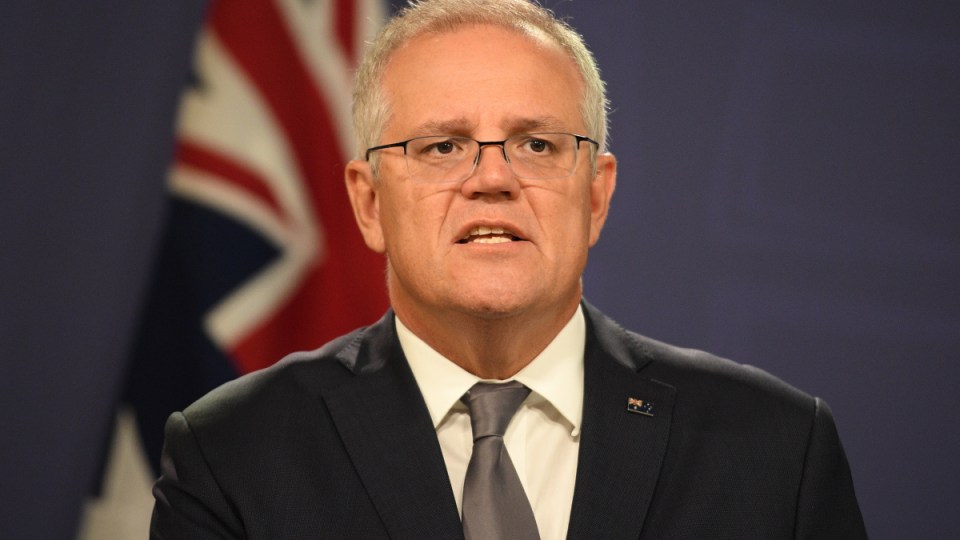 Australia’s COVID-19 vaccination program is expected to undergo a “big reset” with details to be announced on Thursday.

In a statement issued after the meeting, Mr Morrison said the leaders had agreed in principle to a series of changes to the vaccination strategy to be considered at the next meeting.

“(That will include) options to bring forward the commencement of vaccinations for over 50-year-olds under the priority group 2a, and the readiness of more state and territory-operated vaccination sites including mass vaccination sites, as vaccine supplies increase,” he said.

The national cabinet backed GPs continuing to be the primary model of rolling out vaccinations for over-50s, with states and territories to consider options to supplement the rollout through expanded state vaccination centres.

“The commonwealth will continue to finalise the vaccination of residential aged-care facility residents with Pfizer using an in-reach model,” he said.

Emerging from the meeting, Queensland Premier Annastacia Palaszczuk told reporters in Brisbane there had been a “good discussion” about the vaccine rollout.

“It’s a big reset on the vaccine rollout,” Ms Palaszczuk said, adding that “firm decisions” would be announced later in the week.

“Everyone went into that room with the right attitude.”

The national strategy’s priority will remain vaccinating people in the 1a and 1b groups, with all states to prioritise the use of the AstraZeneca vaccine for over-50s.

Asked about a proposal floated to allow Australians returning from overseas to undertake home quarantine, Ms Palaszczuk said no formal proposal was tabled.

“Our hotel quarantine has worked incredibly well to date.”

Tasmania has flagged a specific role in the reset, offering to vaccinate aged care and disability workers which were to be covered by the federal program.

NSW Premier Gladys Berejiklian earlier said everyone should be “far less rigid” in the approach to the vaccine rollout.

“Given we know that there’s no issue with anyone over 50 having the AstraZeneca and there is considerable supply in Australia at the moment, that we need to really crack on with it,” she said.

“We have got the capacity for the mass vaccination hubs.”

Mr Morrison said before the meeting there were strong arguments to bring forward the date of vaccinating those over 50.

Under the vaccination plan designed by the federal government last year, there are five stages.

Phase 1a and 1b, currently under way across the country, include aged care, disability, quarantine and healthcare workers, as well as aged-care residents.

Anyone with an underlying medical condition, significant disability, or aged over 70 – over 55 for Indigenous Australians – are also eligible to receive a jab.

However, medical advice updated earlier this month recommended AstraZeneca – the “workhorse” of the rollout – be scrapped as the preference for people under 50, due to the risk of a rare blood clot disorder.

That has left many states with spare doses.

Federal Labor health spokesman Mark Butler said there were serious issues with the flow of vaccine supplies, which needed fixing.

“I have talked to a number of providers, big GP clinics, state clinics – they are set up to do very big numbers of vaccinations,” he said.

Victoria on Wednesday will resume its rollout of the AstraZeneca shot to eligible people under 50, after it was paused on April 9 due to the blood clot issue.

Three mass vaccination sites offering the AstraZeneca vaccine will also open their doors on Wednesday to Victorians in phase 1a and 1b.