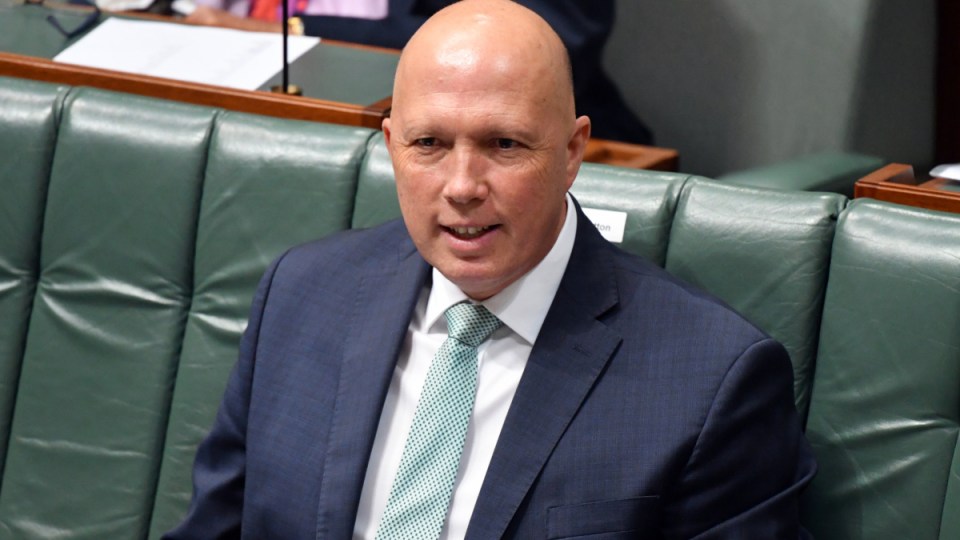 The audit will examine if the grants were properly assessed within the Commonwealth grant rules. Photo: AAP

The Auditor-General will launch an investigation into a community grants program overseen by Peter Dutton after concerns were raised about the projects he picked.

The then home affairs minister’s department recommended 70 projects for funding under a merit-based assessment through the Safer Communities program.

The ABC reported Mr Dutton reduced funding for 19 of the highest-scoring applications, redirecting more than $5.5 million to projects of his choice.

The audit office will probe whether appropriate guidelines were in place and if the applications were properly assessed.

It will also check if funding decisions were appropriately informed and documented.

Senator Keneally said in the lead-up to the 2019 election the Liberals were using taxpayers’ money to make inroads in government-held and marginal seats.

“Australians deserve to know whether their community missed out on much-needed safety equipment, like CCTV cameras, and being safer because of the Liberals’ pre-election safer seats rorts wheeling and dealing,” she said.

Mr Dutton has previously said he intervened in the community safety scheme to ensure more councils could access the money.

He described allegations he used the fund for political purposes as complete nonsense and an ABC hatchet job.

The auditor’s report is due to be tabled in Parliament in February.