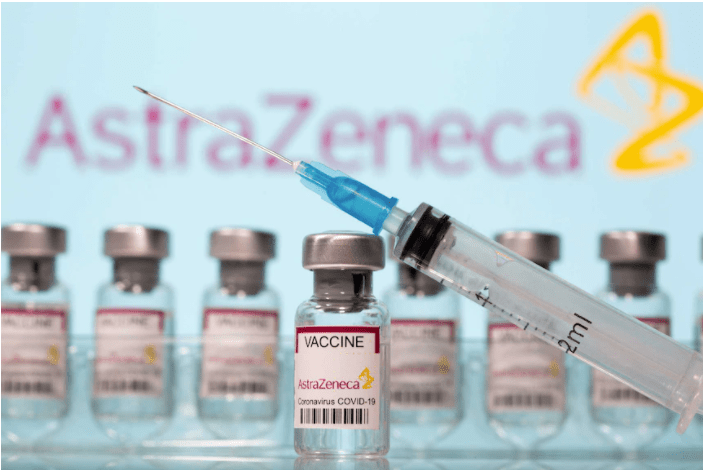 Thousands of people living and working in specialist disability care are still waiting for their first vaccine doses, eight weeks into the rollout.

Disability accommodation providers and residents were supposed to be included in the first phase of the national rollout, which targets the country’s most vulnerable residents.

But Aruma chief executive Andrew Richardson said no vaccines had been administered across the organisation’s 350 group homes, which house at least 1500 people.

“It’s shameful – not one person with a disability living in any Aruma supported independent living setting has been vaccinated,” he told ABC radio on Monday.

David Moody from National Disability Services said there were similar stories across the country.

“We have many members who continue to be understandably concerned,” Mr Moody said.

“Phase 1a and 1b are overlapping and those two will be finished by the middle of the year,” he told ABC radio.

The Commonwealth has primary responsibility for vaccinating disability care residents, and has contracted private companies to deliver the jabs.

Professor Kelly did not express any concerns with the sluggish speed of the vaccine rollout.

Health Minister Greg Hunt says there has been “significant in-reach” into the disability sector.

Mr Hunt said he had spoken with the minister responsible for disability services, Linda Reynolds, on Monday to work through some of the issues.

“The disability sector has been great,” Mr Hunt told 4BC radio.

“We will just make sure that everybody who seeks to be vaccinated is vaccinated.

“Safety first, medical advice first, and when we have to make adjustments … that is what we are doing.”

People with disabilities wait for vaccines