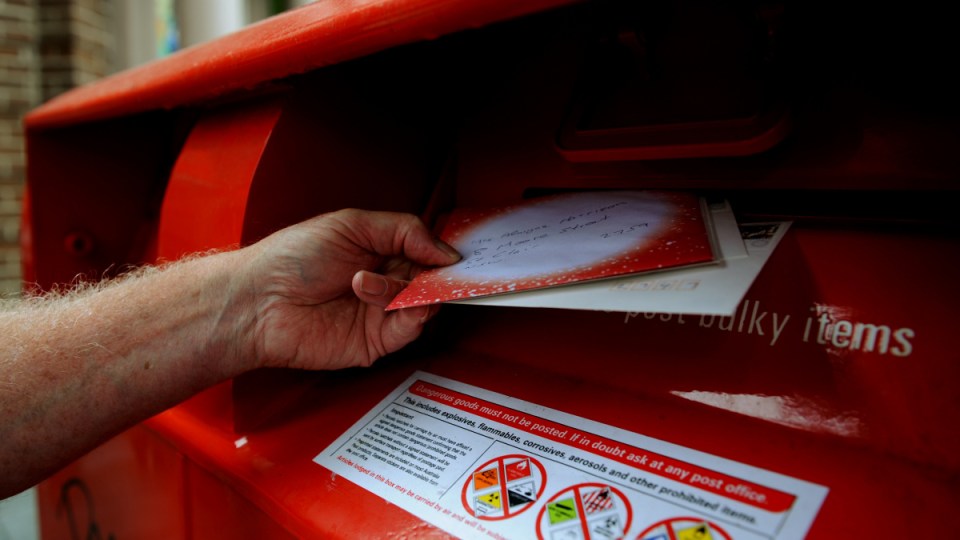 Scott Morrison has been slammed for announcing the appointment of a new Australia Post chief executive, just as Christine Holgate prepares to give evidence about her bitterly contested departure.

Mr Graham has worked in digital marketing and retail across Australia, Europe and Asia for 40 years, including as a senior executive at Deutsche Post DHL.

Mr Graham will assume the role in September.

His annual salary has been set at $1.46 million, with the potential to double his pay through bonuses.

The announcement comes on the eve of a Senate inquiry into Australia Post, with Ms Holgate and Mr Di Bartolomeo both due to give evidence.

“Why was an appointment announced in panic today [Monday] when the incoming CEO won’t be commencing until September 2021?” she told AAP.

“For the timing to be so blatantly provocative is not only disrespectful to the incoming CEO Mr Graham but shows Scott Morrison remains entirely consumed by short-term political management.”

In an excoriating statement, One Nation leader Pauline Hanson said the timing was an unmistakeable contempt of the process.

“The announcement of a new Australia Post chief executive and managing director today shows absolute arrogance on behalf of the prime minister and two of his most senior ministers,” Senator Hanson said.

“While the matter of the termination of Ms Holgate’s employment is before a Senate inquiry, the appointment of a new CEO is inappropriate and seeks to undermine the Senate inquiry process,” she said.

“We trust Mr Graham will provide strong direction and leadership as Australia Post continues to deliver record numbers of parcels, even with border closures and ongoing logistical challenges,” they said.

“His experience in building global logistics operations will also prove invaluable to local exporters, as Australia Post continues to invest in supply chains that connect Australian businesses to customers in new markets around the world.”

The pair also thanked Ms Holgate for her service to Australia Post.

Ms Holgate claims she was humiliated and “thrown under the bus” over the Cartier watches furore.