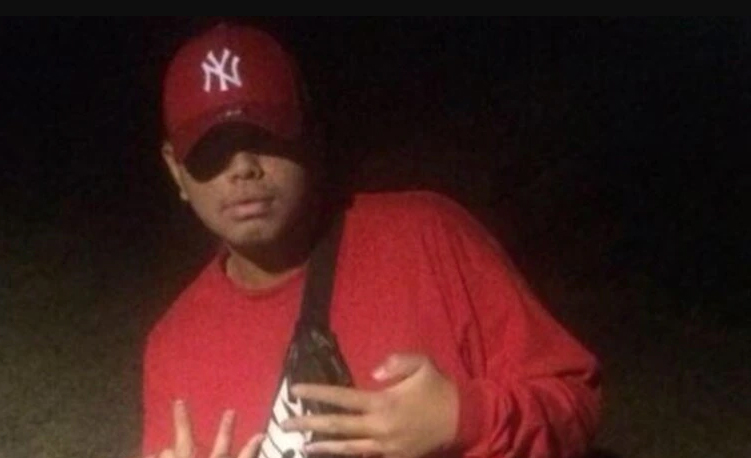 Yannis Leulusoo was stabbed in the abdomen in Brisbane City on Thursday and died in hospital a short time later. Photo: Facebook

Police have charged a 16-year-old boy from Mango Hill with murder over the stabbing death of another 16-year-old in the Brisbane CBD on Thursday evening.

A 17-year-old Wooloowin boy has been charged with one count of accessory after the fact to murder.

A passer-by found Yannis Leulusoo lying on the ground at Suncorp Plaza, bleeding from his abdomen.

Paramedics and police rushed him to hospital, but he died a short time later.

Both have been denied police bail and were remanded in custody to appear in the Brisbane Children’s Court.

Police will allege that about 8pm on Thursday, an altercation occurred between two 16-year-old boys, which resulted in Mr Leulusoo sustaining a fatal stomach wound.

Detective Superintendent Tony Fleming said police would also allege the pair were known to each other.

He said the investigation was continuing and that detectives were still appealing for information about the fatal stabbing.

“Detectives and specialist police have worked tirelessly since the alleged murder and it is through their efforts that the two teenagers are now facing court,” Superintendent Fleming said.