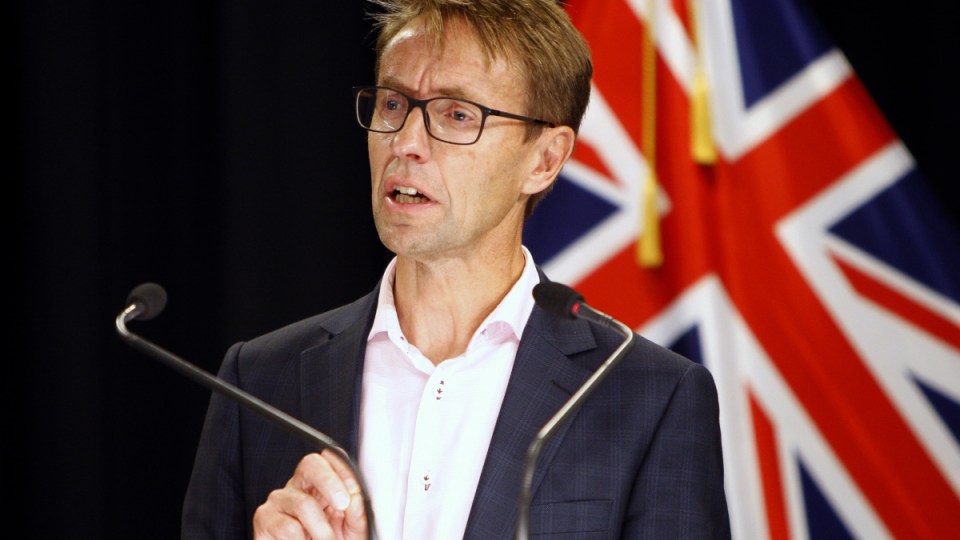 A security guard at an Auckland quarantine hotel has tested positive to COVID-19, just days before quarantine-free travel opens between Australia and NZ.

New Zealand health authorities have unearthed a new case of COVID-19 in the community, though officials remain hopeful that the virus will not spread any further.

On Thursday, Director General of Health Ashley Bloomfield announced a security guard from the Grand Millennium hotel had tested positive to the virus.

The 24-year-old, who had not yet been vaccinated, was tested after feeling a sore throat for four days.

New Zealand has prioritised border workers in its vaccine rollout, but officials are yet to identify why this individual has not received his first dose.

Dr Bloomfield said the answer was likely to be logistical issues.

“I don’t believe he has fallen through the cracks,” Dr Bloomfield said.

“We’re still finding out what the exposures might be of co-workers and of others in the community. Once we know that, our approach will be precautionary.”

The man worked through Easter, lives alone, and has not visited any locations outside of his home and work, so it is possible he has not passed on the virus to anyone else.

The only other person he has come into contact with outside of his workplace was a fully vaccinated co-worker who he car-pooled with.

The man isolated at home overnight and has been placed in a quarantine facility; his co-worker has been tested and is isolating at home.

The man’s limited movements mean the Ministry of Health has not named any locations of interest that would require other Kiwis to self-isolate.

“At this stage we understand the case was not at work yesterday and did not visit anyone,” the department said in a statement.

A total of 19 new cases were announced on Thursday, meaning there have been 43 new cases in the past three days.

Of the 19 new cases, all arrived via one route from the United Arab Emirates, with 17 originating from India, where cases are skyrocketing.

Dr Bloomfield has foreshadowed tighter restrictions or testing for arrivals from the subcontinent.

“There is a very active global pandemic underway and sometimes it is easy to forget that in New Zealand,” he said.

Ventilation at the impacted quarantine hotel is already under assessment, as another worker tested positive to coronavirus on March 22.

The earlier positive case, a cleaner at the same hotel, did not lead to any further community spread.

The government has now ordered an audit of the hotel and will also consider whether to use a separate facility to quarantine arrivals from “high-risk” countries.

Prime Minister Jacinda Ardern confirmed on Tuesday that quarantine-free travel between Australia and New Zealand will lift off from 11.59pm Sunday, April 18, in a deal she touted as a “world first”.

Ms Ardern cautioned that travel in both directions under the new, post-pandemic, arrangements would be very different.

Ms Ardern is expected to address the press later on Thursday, but no indication has been given that the new case will affect the current plan to open the trans-Tasman bubble.