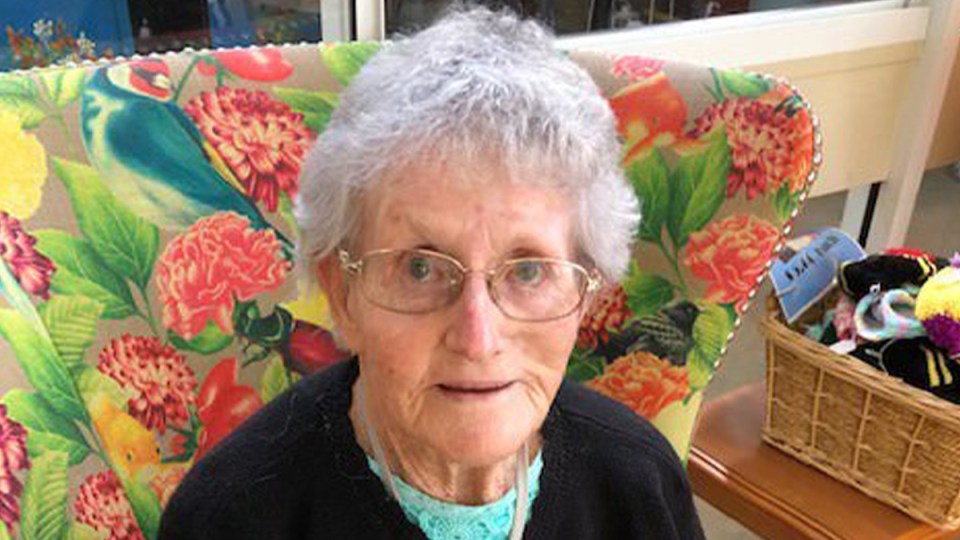 Pamela Lindenmayer was among 85 residents of her aged care home preparing to get their COVID-19 vaccinations this week – but they never came.

Her son, Terry, was furious.

“To be waiting three weeks from when they scheduled this, the nurses were in the room and waiting for the vaccines to be delivered, they were angry, the residents were upset. It was a real mess.”

Ms Lindenmayer, 84, has lived at the Tabeel Aged Care Home in Laidley, just over an hour’s drive west of Brisbane, for two years.

She has been confined to the facility since Queensland’s recent COVID-19 outbreak began on March 29.

“She knows it’s for her safety and the staff and the nursing home have been so good to her, but it’s the waiting,” Terry Lindenmayer said.

“Now we’re not even sure when it will be rescheduled.”

Australia’s sluggish COVID-19 vaccination rollout is in the spotlight, and most eyes are on the federal government, which is responsible for administering the majority of jabs, including all immunisations in aged care.

As of Wednesday – more than six weeks into the vaccination campaign – some 920,300 doses of COVID-19 vaccine have been administered in Australia.

Aged Care GP founder Sachin Patel, who provides medical care to people living in nursing homes in Melbourne, said there were solutions available to speed up vaccinations in aged care.

“I believe in communal vaccination, I think vaccination should happen in a dining room or a communal area because that allows things to happen fast. It just makes sense,” he said.

“These people who are frail, elderly, you know, mobility is an issue.

“Because they live together, you don’t have the same physical distancing requirements as in a normal community setting, so we can use that to our advantage to accelerate the process.

“We need to get whoever’s involved together to work out where are the logjams and then we just need to be creative about removing those so that we can get the job done.”

In NSW, Premier Gladys Berejiklian has devised another way to speed up the rollout outside aged care by offering to support the Commonwealth’s rollout with a “mass vaccination hub” in Sydney.

Under Australia’s current immunisation blueprint, NSW has been tasked with administering about 300,000 COVID-19 vaccines.

The Premier said she hoped NSW Health would be able to deliver 60,000 jabs a week, half of those would be given at the hub, while the other half would be spread across 100 sites around NSW.

Meanwhile, a company contracted to provide coronavirus vaccinations in some Victorian aged care facilities has apologised for not correctly recording some vaccinations in the Australian Immunisation Register.

Lisa Rogers, a Melbourne GP who works in aged care, said when teams go out to immunise aged care residents, any extra doses could be given to staff.

Dr Rogers and two colleagues took advantage of the so-called “opportunistic vaccination” and were given the Pfizer jab.

“We were assured that we’d get the second dose when the team came back to give the booster three weeks later for all the residents,” she told ABC Radio Melbourne.

“So, we turned up, all three of us, and unfortunately were told there weren’t enough vaccine vials sent out by the government stock.”

When she tried to make other arrangements, she was told there was no record of her first vaccine.

The problem was that her vaccination details were not loaded into the Australian Immunisation Record by Aspen Medical, which was responsible for the rollout.

“We have identified that some healthcare professionals vaccinated at aged care facilities did not have their first vaccination recorded accurately on the Australian Immunisation Register,” Aspen Medical said in a statement.

The company said the manual data entry process was being done in “a complex and challenging environment”.

This nursing home resident was ready for a COVID-19 vaccination, but it never arrived