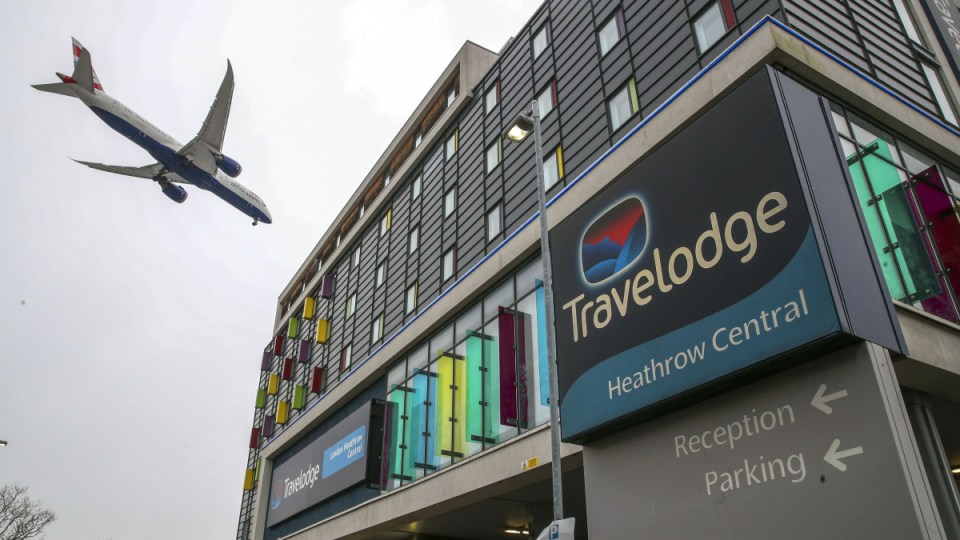 The UK is expected to begin a traffic light system for residents of England wanting to travel abroad after May 17. Photo: PA

UK Prime Minister Boris Johnson is due to unveil a new traffic light system to govern international travel amid the pandemic after May 17.

Mr Johnson, who is expected to speak on Monday evening, will announce a red, amber and green system for residents in England who want to go on holiday abroad.

Each country will be given a rating that determines whether or not travellers will need to go into quarantine upon their return, a statement from Mr Johnson’s office said.

Residents heading to “green” countries will have to take coronavirus tests before and after departure but will not have to quarantine upon returning to England.

For “amber” or “red” countries, citizens would have to take tests as well as go into quarantine upon their return.

Boris Johnson is set to announce plans for #COVID19 passports, overseas travel and whether the next step out of lockdown will happen next week https://t.co/tVxjquZ5Te

The system will be based on how many people have been vaccinated in each country, its rate of infection, emerging coronavirus variants and access to “reliable scientific data and genomic sequencing”.

“It is too early to predict which countries will be on which list over the (northern hemisphere) summer,” a spokesperson said.

“Our decisions will be driven by the evidence available at the time. As such, we continue to advise people not to book summer holidays abroad.”

It is not clear how vaccines will be taken into consideration for the system but Mr Johnson is expected to confirm this later on Monday.

“We are all trying to reopen the UK, the economy, and travel is an intrinsic part of that,” he told the BBC broadcaster on Monday.

“All our teams are getting ready for restart, we believe and we hope the 17th (of May) will be possible,” he said.

“With the amazing vaccine program and the greater provision of testing, we think we should be able to get going.”

While the traffic light system is just for England, the UK government is said to be in talks with the devolved governments in Scotland, Wales and Northern Ireland.

UK eyes traffic light system for overseas travel after May 17