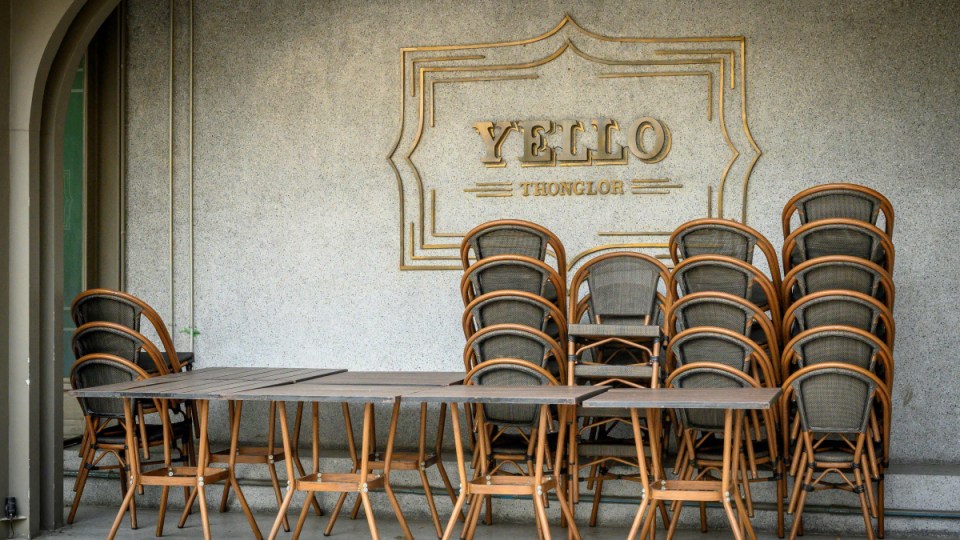 A year after nightclub closures due to COVID-19, Bangkok entertainment venues may again be shut. Photo: AFP/Getty

Thai health officials are considering closing entertainment venues in Bangkok after an outbreak of coronavirus cases in nightspots in and around the capital, and another at a prison in the south.

Apisamai Srirangsan, a spokesperson for the Centre for COVID-19 Situation Administration, said 194 new coronavirus cases were confirmed, most from Bangkok entertainment venues and from Narathiwat prison.

Thailand has had 29,321 confirmed cases, including 95 deaths.

Officials in Chiang Mai have announced four new #COVID19 cases linked to people visiting entertainment venues in Bangkok and Nonthaburi. They are preparing to bring in strict new rules that will see drinking in entertainment venues allowed only up to 11pm. More details soon. https://t.co/hphKz0kZbe

Health officials said they are considering ordering the closure of Bangkok entertainment venues for two weeks to try to stop the spread of the virus.

Bangkok’s city government announced the names of the venues involved and urged people who patronised them over the past month to be tested for COVID-19.

The outbreaks come just ahead of the major holiday of Songkran in mid-April, which usually sees an exodus of people from cities to visit relatives in other provinces and is generally celebrated over an entire week.

The official holiday was postponed last year because it came right after Thailand’s first wave of the virus.

The possibility of a new upsurge in COVID-19 cases comes as the government is trying to finalise plans to gradually reopen the country to foreign tourists, who stopped coming after scheduled passenger flights into the country were banned in April last year.

Thailand had appeared to be recovering from a COVID-19 wave that originated late last year in a province near Bangkok where thousands of people, mostly migrant workers, were infected.

Also in Bangkok, several international schools decided to suspend in-person classes for several days after at least one school reported a coronavirus case.

In Narathiwat province, the Corrections Department announced a one-month ban on prison visits beginning Monday after 120 inmates and officials at the provincial prison were infected.

Last month, a detention centre in Bangkok for undocumented immigrants reported 395 cases of the coronavirus.