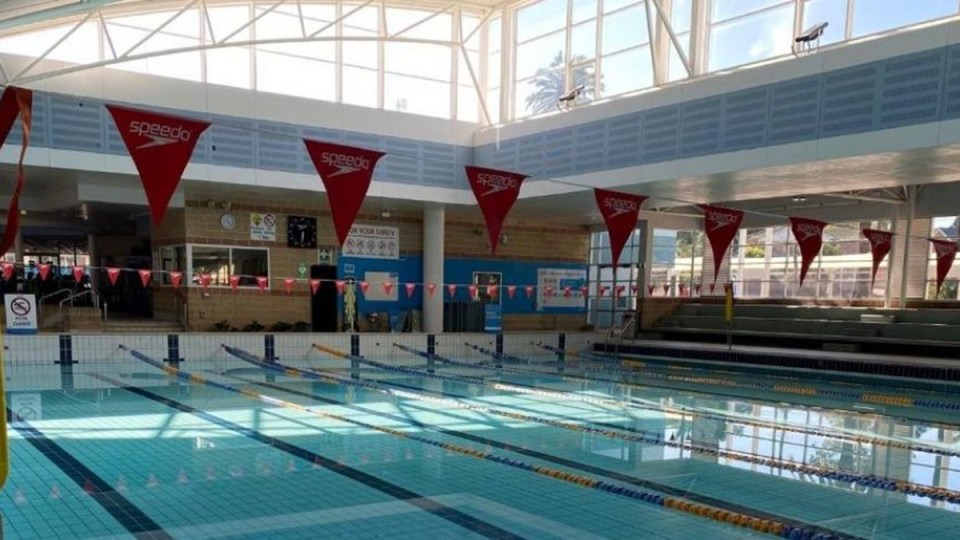 An aquatic centre in Sydney’s south has been evacuated after hydrochloric acid leaked into a spa, landing three people in hospital including a child.

More than 150 people were rushed out of the Hurstville Aquatic Centre on Monday morning when about 70 litres of the acid leaked into a spa area.

Paramedics treated six people at the scene, with a further three – including a child – taken to St George Hospital in a stable condition.

#Penshurst: Paramedics are responding to reports of a chemical leak on King Georges rd. #NSWAmbulance

“When a patient is exposed to any type of chemical there’s always an unknown to the extent of their injury,” NSW Ambulance Inspector David Stride said.

“Incidents like this can happen in a matter of seconds so it’s always important to be aware of your surroundings.

“With the help of FRNSW and bystanders we did a fantastic job in evacuating the entire facility.”

FRNSW said the leak is believed to be linked to a malfunction within the pool’s automated filtration system.

The acid vapour has been cleared through natural and fan-driven ventilation, although specialists were still monitoring the centre’s air quality on Monday afternoon.