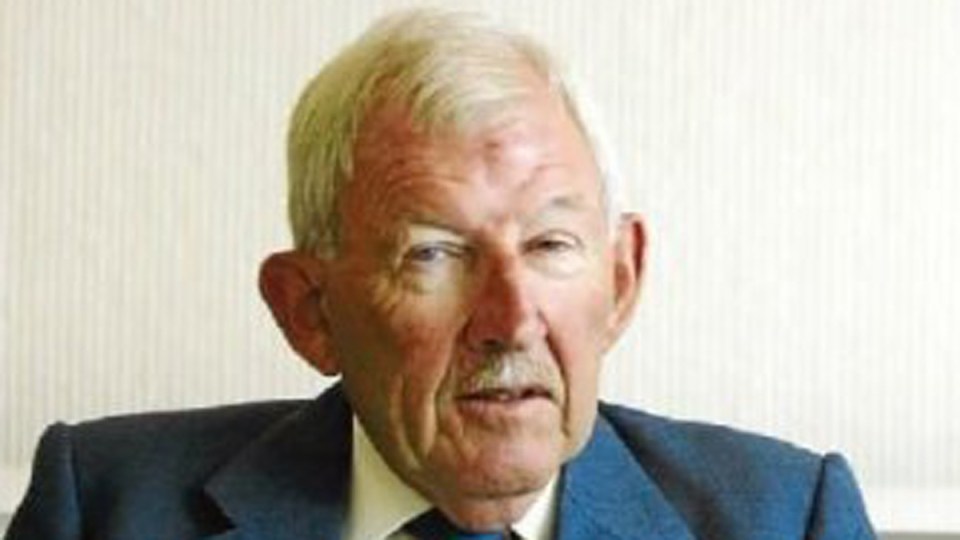 Sir Ron Brierley will be added to a child protection register. Photo: Alchetron

Sir Ron Brierley will be added to NSW’s child protection register after the New Zealand investor and corporate raider admitted having more than 1600 images of child abuse material.

The 83-year-old multi-millionaire on Thursday pleaded guilty to three counts of possessing child abuse material after being caught with material in Sydney International Airport in December 2019.

One offence relates to photographs of girls, aged as young as two years, in sexually suggestive poses while another concerns a data storage device found at his home that contained 1615 images of child abuse material.

No agreed facts have been filed in court yet, while court papers show the quantum of images found on Brierley’s devices is still disputed.

The case will be mentioned on April 30 in the District Court, where the Wellington-born investor will eventually be sentenced.

Brierley’s bail, requiring him to live at his home in Sydney’s exclusive Point Piper, was continued until his next court date.

Sir Ron rose to prominence in the 1970s with his eponymous company Brierley Investments Ltd that started with little capital but developed into an Australian-New Zealand conglomerate with investments in firms around the world.

It was at one time the largest company in NZ.

Sir Ron, who was also an avid stamp collector, was knighted in NZ in 1988.

He stood down as head of Brierley in 1989 but retained a board seat with the title of founder president.

The offences he has admitted will require him to comply with reporting obligations of the NSW Child Protection Register for at least eight years after he is sentenced.