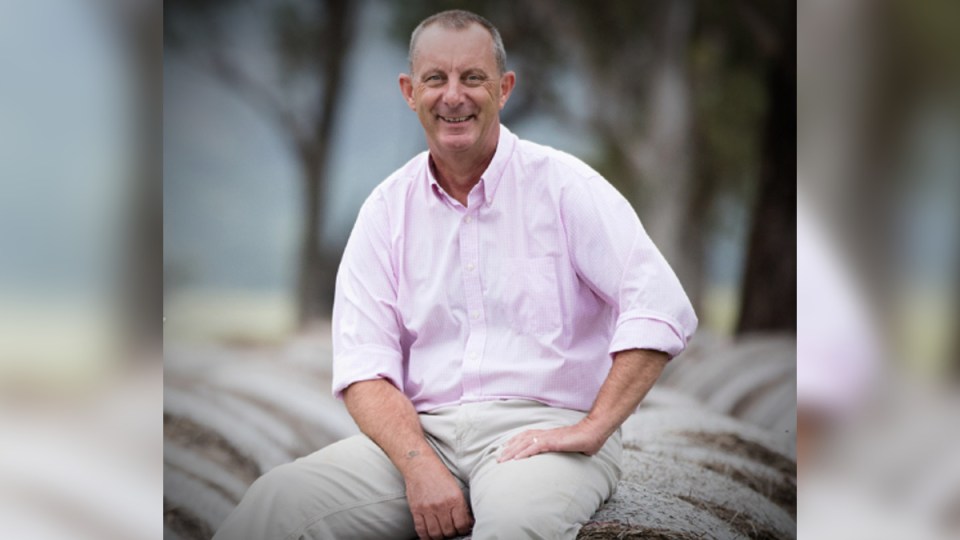 Disgraced NSW politician Michael Johnsen has quit politics as scandal grows over allegations of sexual assault and misconduct, saying he has decided to “withdraw from public life”.

Mr Johnsen was a Nationals MP before he was suspended from the Coalition party room last week, following allegations he sexually assaulted a woman in the Blue Mountains in 2019. Mr Johnsen vehemently denies the claims. On Tuesday, the ABC reported further that he had sent lewd text messages to the woman while he was sitting on the floor of NSW Parliament.

“I vehemently deny this allegation, which is devastating, unfair and unfounded. And has significantly impacted on my mental health and overall wellbeing,” he said in a statement.

“I am an imperfect human and I own that.”

Calls to Mr Johnsen’s office were diverted to voicemail, but in a written statement to TND on Wednesday, Mr Johnsen confirmed he was leaving state politics but intended to fight the claims against him.

“A serious allegation has been made against me via the process of parliamentary privilege and the immediate leaking of my name to the media associating it with the speech – an action with clear political intent by that member of parliament and her support team to politically and personally damage me outside of the due process already underway,” he claimed.

“I will fight the allegation and expect to have my name cleared, as it just didn’t happen.”

Mr Barilaro, the deputy premier and Nationals leader, suspended Mr Johnsen from the party and called on him to quit Parliament. On Wednesday, he welcomed the disgraced MP’s decision to resign.

“My message to the people of the Upper Hunter is I will always put integrity before politics, which is why I called for Mr Johnsen’s resignation,” Mr Barilaro said.

His quitting leaves Ms Berejiklian’s Coalition government without a majority in the lower house of NSW Parliament, and will trigger a byelection in his seat of Upper Hunter.

On Tuesday, Mr Barilaro said it was “irrelevant” that Mr Johnsen’s resignation would lose the Coalition its majority.

“So be it… I’d rather do the right thing than worry about majority in government,” he told Sky News.