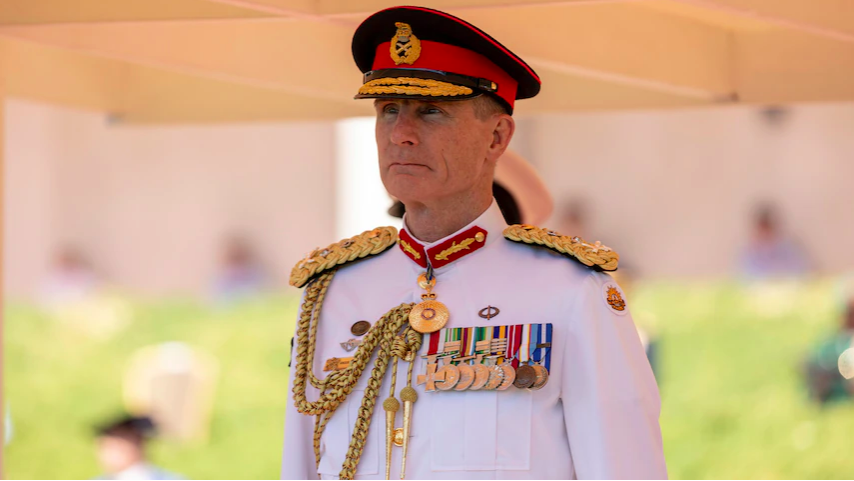 The chief of Defence pulled back on revoking honours awarded to Australian soldiers in Afghanistan, citing a desire not to “be at odds” with the government’s position on the issue and to avoid “negative public attention”.

General Angus Campbell announced late last year that he would recommend that the Meritorious Unit Citation (MUC) be stripped from Special Operations Task Groups that served in Afghanistan.

The MUC was awarded to the Task Groups for “sustained and outstanding warlike operational service in Afghanistan from 30 April 2007 to 31 December 2013, through the conduct of counter-insurgency operations in support of the International Security Assistance Force”.

About 3,000 personnel received the collective award.

The decision was made in response to the Inspector-General of the Australian Defence Force (IGADF) report into allegations of war crimes in Afghanistan that detailed 39 allegations of murder and recommended 19 current and serving special forces soldiers be prosecuted.

“It has to be said that what this report discloses in disgraceful and a profound betrayal of the Australian Defence Force’s professional standards and expectations,” the IGADF report stated.

“The inquiry has recommended the revocation of the award of the Meritorious Unit Citation, as an effective demonstration of the collective responsibility and accountability of the Special Operations Task Group as a whole for those events.”

“I have accepted the Inspector-General’s recommendation,” General Campbell said in his response to the IGADF report in November, “and will again write to the Governor-General, requesting he revoke the Meritorious Unit Citation awarded to Special Operations Task Group rotations serving in Afghanistan between 2007 and 2013”.

But shortly after the release of the IGADF report, Prime Minister Scott Morrison said “no decisions” had been made on revoking the MUC.

Veterans, media, and some Returned Service League officials had condemned General Campbell for “betraying” veterans of the Afghanistan conflict.

“If General Campbell has not felt the bitch-slap from all those millions of Australians out there, he needs to pull his head out of his arse,” Senator Jacqui Lambie said in response to the decision.

Within a month of the IGADF report becoming public, the Defence chief released a statement stepping back from the decision to immediately revoke honours.

Documents, obtained by the ABC under Freedom of Information, reveal that the Defence chief was aware of political and public disquiet about his announcement.

The documents, which are mostly redacted, include a ministerial briefing note by General Campbell, titled Consideration of Special Forces honours and awards 2007-2013.

“In light of public controversy regarding the revocation of the Meritorious Unit Citation, I am of the view that a slower, more deliberate approach to implementing the Inspector-General’s recommendations regarding individual honours and awards will ensure the review process is thorough considered by Defence,” General Campbell wrote to then defence minister Linda Reynolds.

General Campbell said an independent oversight panel would consider any action by Defence in response to the IGADF report.

“It will ensure work is not undertaken which could be perceived to be at odds with the publicly stated government direction to defer work on honours and awards, amongst other recommendations, until completion of the Implementation Plan,” wrote General Campbell.

Vowing to maintain a “deliberate and consistent approach” to implementing the IGADF’s recommendations, General Campbell also noted that outcomes did “have the potential to attract negative public attention”.