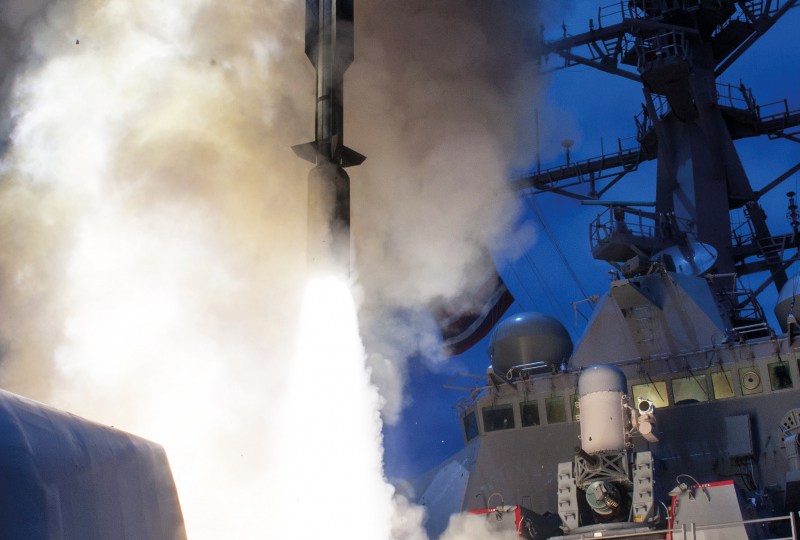 Australia will move to produce its own guided missiles under a $1 billion plan to establish a new weapons facility with a global arms manufacturer.

Prime Minister Scott Morrison will unveil the plan later today but is warning the “changing global environment” highlights the need to create the sovereign capability.

“As the COVID-19 pandemic has shown, having the ability for self-reliance, be it vaccine development or the defence of Australia, is vital to meeting our own requirements in a changing global environment,” he said.

“It’s an imperative we now proceed with the creation of a sovereign guided weapons capability as a priority.”

The Department of Defence will choose a “strategic industry partner” which will be contracted to operate the manufacturing facility.

No location has been identified yet for the facility.

Defence recently announced it was partnering with the United States to develop and test an air-launched hypersonic cruise missile that can exceed the speed of sound.

Defence Minister Peter Dutton said Australia would work closely with the US on the new domestic guided missile project.

He said the project would “support both Australia’s needs and the growing needs of our most important military partner”.

The government is spending $270 billion over the next 10 years on defence projects.

“According to defence industry estimates this new national enterprise could be worth $40 billion in local production and export over the next 20 years,” she said.

“Utilising sophisticated manufacturing processes, industry also says this could create well over 2,000 jobs in different locations across the nation.”

The Prime Minister will provide further details on the announcement on this morning.