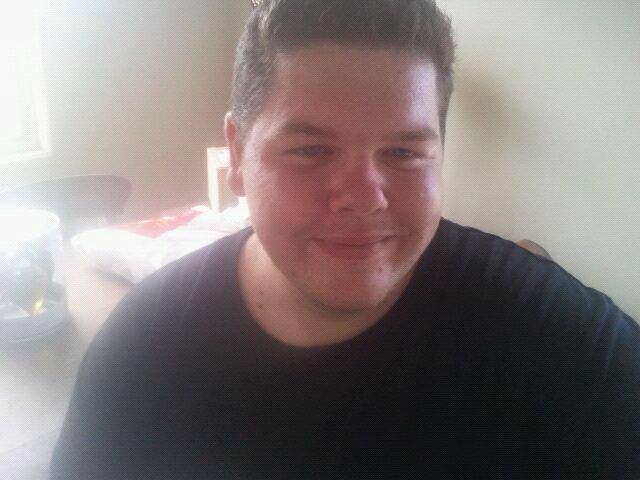 Daniel Boyd Bromilow had joked about his house burning down. Photo: ABC/Facebook

An arsonist has been found guilty of intentionally setting his own home alight for an insurance payout.

Daniel Boyd Bromilow was charged with arson and attempted fraud after his Rockhampton home was destroyed in a fire on May 28, 2019.

The 28-year-old maintained his innocence throughout a trial in the Rockhampton District Court.

The jury deliberated for more than two-and-a-half hours before returning its unanimous guilty verdict on Monday afternoon.

Prosecutor Samantha O’Rourke outlined a financial motive after Bromilow made steps to renovate and bulldoze his Wandal home.

He admitted to police in an interview shown to the court that he and his wife had “burned through most of their savings”, but insisted they were “stable”.

Bromilow’s godmother testified early in the trial. A former Queensland Fire and Emergency Service communications officer, she admitted the father and husband asked her how long it would take for fire crews to attend an emergency.

She said Bromilow had joked with her only four days before the incident that “If someone did burn down the house, they’d be doing me a favour”.

The security worker said he made the decision after being door-knocked by an insurance salesman who told him his cover was “not substantial enough” after another nearby house fire in March 2019.

Police had conferred with neighbours who had not been approached by a salesman.

The courtroom heard how in the weeks and months leading up to the blaze, Bromilow had received a series of “anonymous threats”.

Ms O’Rourke argued the then 26-year-old sent himself the threats to leave a “false trail”.

“This is a man who is desperately grabbing at straws,” she argued.

Threats ‘made no sense’

In a police interview shown to the court, Detective Senior Sergeant Kevin Mawdsley and Senior Constable Mitch Berry confronted Bromilow over a letter slipped under his windshield, which referred to a “furnace” and called Bromilow a “looker” and “a good person”.

A knife had also been found by Bromilow on the front steps of his property the day before the fire.

The knife was a specific kind only supplied to JBS Meatworks, where Bromilow worked as a security guard.

Bromilow had googled “where to stay after a fire” and “how to make a fire burn hotter” and other related searches in the days leading up to the fire.

On the day of the blaze, neighbours had seen Bromilow packing his television into his car before going to pick up his wife from work with their 19-month-old.

Bromilow argued he packed valuables into the car that day after finding a milk bottle filled with fuel on the steps of his home – another “threat”.

Fire investigators were unable to conclusively determine the cause of the blaze but did find traces of petrol in two rooms.

Bromilow will be sentenced on Tuesday morning.