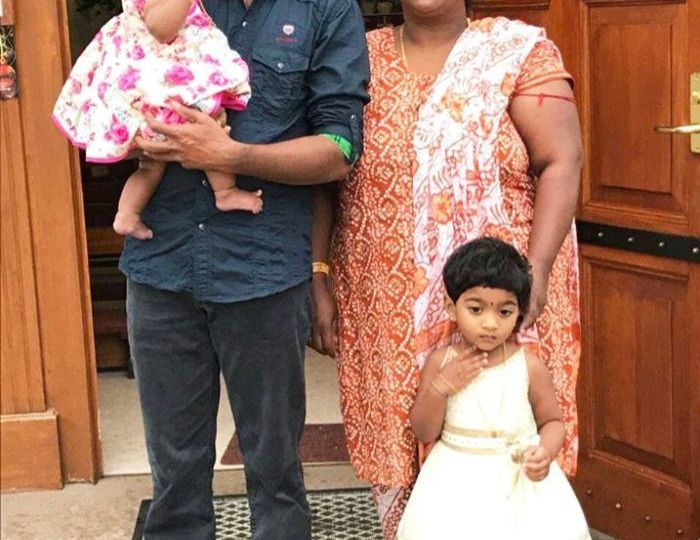 Karen Andrews will receive a briefing on Tamil family from Biloela detained on Christmas Island after being promoted. Photo: Tamil Refugee Council

The new minister responsible for Australia’s borders is keeping an open mind to the plight of a Tamil family from Biloela being held on Christmas Island.

Karen Andrews has been elevated to the home affairs portfolio in a reshuffle of federal cabinet.

She is preparing to receive a briefing on the Biloela family, who have spent more than three years in detention.

The government’s efforts to deport them to Sri Lanka have so far cost more than $6 million.

Community members have campaigned tirelessly for Priya, Nades and their two young daughters to return to their adopted home of Biloela in central Queensland.

“I understand all of the issues from the community, I understand that there are a range of legal issues that still need to be addressed,” Ms Andrews told ABC radio on Tuesday.

“I will be briefed on that particular case in more detail, probably tomorrow morning.”

Ms Andrews said there were a “significant number of issues” at play.

“It would be very unwise and inappropriate of me to be commenting on that particular case or any case until I am fully briefed on all of the issues,” she said.

Last month, the family was given another reprieve with a court preventing their deportation to Sri Lanka.

Ms Andrews and Alex Hawke, who was recently promoted to immigration minister, hold the power to grant the family protection visas.

Labor senator Kristina Keneally has said the “sorry saga” should come to an end, with taxpayers spending more than $50 million to keep the family in detention.

Senator Keneally said the years behind bars were also taking a mental and emotional toll.

She is desperate to see the two Australian-born children, Kopika and Tharunicaa, and their parents return to their adopted regional Queensland home after more than 1000 days in detention.

The government has until now been adamant the family will stay in detention on Christmas Island, saying their claims for protection have been comprehensively assessed by multiple courts.