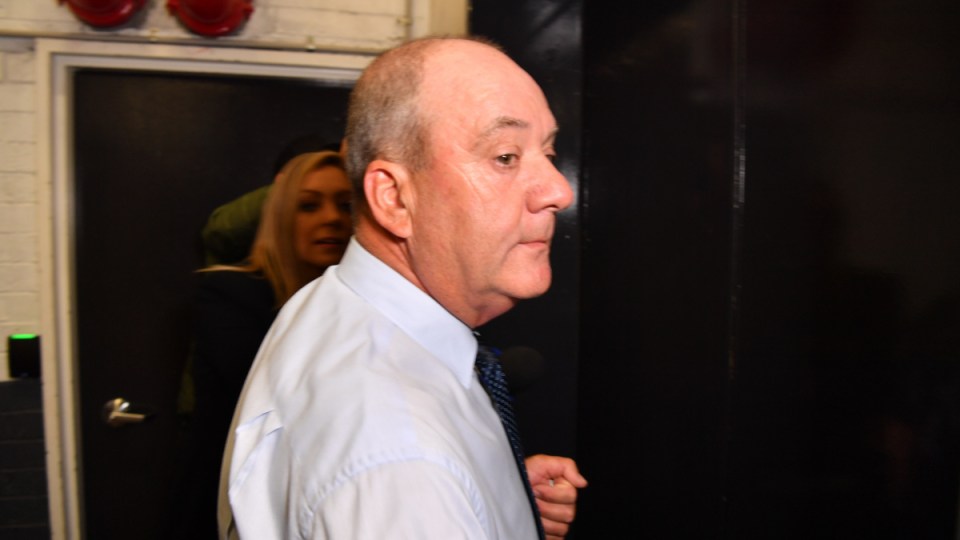 Daryl Maguire arrives at the Independent Commission Against Corruption hearing in Sydney in October. Photo: AAP

The former boyfriend of New South Wales Premier Gladys Berejiklian could face criminal charges after a damning report by the state’s anti-corruption watchdog.

The NSW Independent Commission Against Corruption found former Wagga Wagga MP Daryl Maguire gave false or misleading evidence to the ICAC during an investigation into alleged corruption at Canterbury Council.

ICAC handed down its report into Operation Dasha on Monday, recommending the Director of Public Prosecutions look at whether charges should be laid against the man who was Ms Berejiklian’s secret lover for five years.

Mr Maguire’s fall from grace began on July 13, 2018, when a taped phone conversation was played to an ICAC hearing.

He was heard boasting about a Chinese client with “mega money” and discussing potential commissions from property deals as he spoke with the Canterbury City Councillor at the centre of the investigation.

ICAC found Mr Maguire should be considered for prosecution for two offences – “giving false or misleading evidence at the public inquiry on July 13, 2018”.

The 2018 investigation sparked the separate ongoing ICAC probe into Mr Maguire’s business dealings that led to the revelation he was in a secret relationship with Ms Berejiklian.

The premier revealed to an ICAC hearing in October that she had been in a secret “close personal relationship” with Mr Maguire for five years.

ICAC’s report on Monday concluded that former Canterbury councillors Michael Hawatt and Pierre Azzi, and then director of city planning Spiro Stavis, engaged in serious corrupt conduct by dishonestly and partially exercising their official functions through misusing their positions.

ICAC has made 23 corruption prevention recommendations.

Significantly, it recommended the DPP look into whether charges should be laid against Mr Maguire, the former Canterbury Council employees, as well as two property developers.

“The commission is of the opinion that consideration should be given to obtaining the advice of the DPP with respect to the prosecution of Mr Hawatt, Mr Azzi, Mr Stavis, Charbel Demian, Daryl Maguire and Marwan Chanine for various offences,” the report concluded.