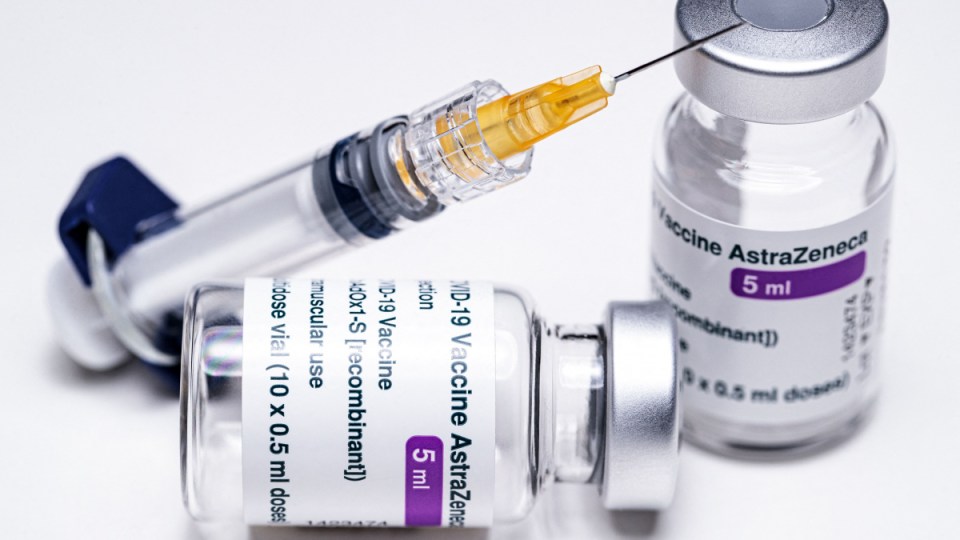 ATAGI is standing by its advice on the AstraZeneca shot, despite the PM's abrupt change in messaging. Photo: Getty

Australia’s medical regulator has approved the domestic production of the Oxford-AstraZeneca COVID-19 vaccine, with the first batches expected to be released “in the next few days”.

In a statement, the Therapeutic Goods Administration said the approval was granted “earlier today” and that it was a “critical and very exciting milestone” in Australia’s response to the pandemic.

“Specific approval of Australian manufacturing by TGA was required to ensure that the locally-manufactured vaccine had exactly the same composition and performance as overseas-manufactured vaccine, was made to the same quality and is free of contaminants,” the TGA said in a statement.

It said the final step for the locally-manufactured vaccine was “batch release”, required for every batch of any vaccine supplied in Australia.

“This involves a review of documents supplied by the commercial sponsor describing how the vaccine batch was made, tested, shipped and stored as well as TGA’s in-house laboratory testing to ensure the vaccine has been manufactured according to the required standards,” the TGA said.

It said receipt of the final batch release documentation was “anticipated imminently” and the first batches were expected to be released “in the next few days.”

Australia’s vaccination rollout depends on the locally produced AstraZeneca vaccine, which will be manufactured at two sites in Melbourne.

Health Minister Greg Hunt said the TGA’s approval was a “critical next step”.

“It is the fundamental approval which allows Australia to proceed with our national vaccination strategy based on 50 [million] doses of Australian-made vaccines,” he said in a statement.

“In addition, each batch has to be individually tested, with the first batches expected to be approved and released in the coming days.

“This decision locks in Australia’s sovereign vaccine manufacturing security and provides security of vaccine supply and safety for Australians.”

Next vaccination phase about to start

The second phase of Australia’s COVID-19 vaccination program starts on Monday, with millions of Australians set to become eligible for their first dose.

Phase 1B includes Australians aged 70 and over, Aboriginal and Torres Strait Islanders aged 55 and over, younger Australians with underlying health conditions and frontline healthcare workers.

International supply problems mean some GP clinics will initially only get 50 doses per week, while flooding and storms in New South Wales were expected to delay deliveries in parts of that state.

Some patients and doctors have also expressed frustration with how Phase 1B had been announced, with some GP clinics saying they were not prepared for bookings to open.

The government defended the way it had handled the rollout so far, arguing the program will speed up once local production comes online.