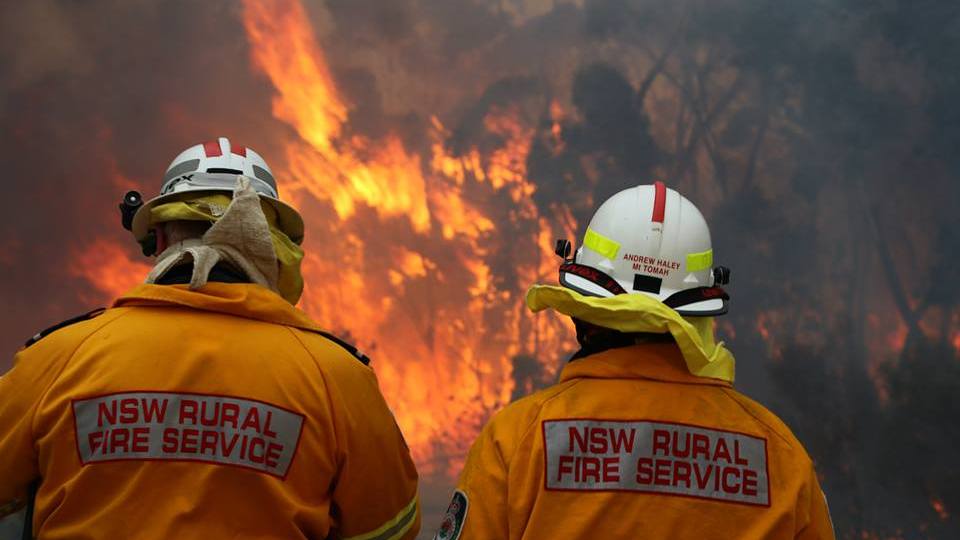 Allegations of serious misconduct within the NSW Rural Fire Service – including physical violence and sexual assault – have been referred to police by RFS Commissioner Rob Rogers.

On Tuesday, Commissioner Rogers was forced to respond to allegations of sexual assault, bullying, harassment and physical violence within RFS ranks, after more than a dozen volunteers made the claims on Facebook.

“I have been made aware of some recent social media posts relating to the way some members believe they have been unfairly treated in relation to their brigade role,” Commissioner Rogers said in an address to volunteers.

“This seems to be covering all sorts of matters including bullying, physical violence, sexual harassment, discrimination and sexual assault.

“I would like to be very clear that any matter that breaks the law, which some of those clearly do, should be reported to the police.

“In fact since these matters have been raised publicly and have come to our attention, they have been referred to NSW Police for their attention and appropriate action.”

NSW Police confirmed it was investigating after being made aware of two complaints made by “an emergency services organisation”.

Commissioner Rogers’s comments came just days after thousands attended rallies across the nation to put an end to violence against women.

He wrote that since taking on the top job in July 2020, he had been “concerned” with workplace conduct by staff and volunteers, particularly “issues of sexual harassment and violence which have come to me directly”.

“It genuinely disturbs me that in 2021 we still have instances where female members of the NSW RFS, being paid or volunteer, are not treated with respect and dignity and in some cases do not feel safe at the RFS.”

But he said staff and volunteers dealing with these allegations had been “trying to navigate their way through what is often very complex issues and are certainly trying to do the right thing”.

Commissioner Rogers was addressing allegations made on the private NSW RFS Members Facebook page in a response to a post by New England Zone volunteer Jeff Condren that he had contacted NSW MPs about the issue.

Mr Condren, who has been a volunteer for five years, said within 12 hours of writing the post he was overwhelmed by the number of women who shared that they had been sexually assaulted in the RFS.

“The men were in physical fights with captains, had charges fabricated, [were] belittled by staff and forced out of the service.”

Mr Condren said the RFS had lost sight that “without the volunteer there wouldn’t be an RFS”.

“The volunteer is the one who goes out and risks their life – not the ones in the air-conditioned office – it’s the volunteer, and they are getting shafted,” he said.

In some cases, volunteers have been ostracised after making complaints, including being left off callouts to fires.

“It’s so childish and I don’t know why they do it,” he said.

“When certain volunteers speak up and about things that aren’t right, suddenly, they get victimised and then they get pushed to the outer,” Mr Goode said.

“They’re bullied and harassed, until they actually get up and leave the service because they’ve had a gutful, they’ve had enough.”

The VFFA has advocated for hundreds of volunteers over the years and is calling for all complaints to be dealt with by independent investigators.

In his message to volunteers, Commissioner Rogers conceded the RFS needed to do more to improve the way it dealt with bullying, harassment and discrimination.

He acknowledged a review was needed into RFS complaint processes and said discussions already underway in this area would be accelerated, with input sought from members.