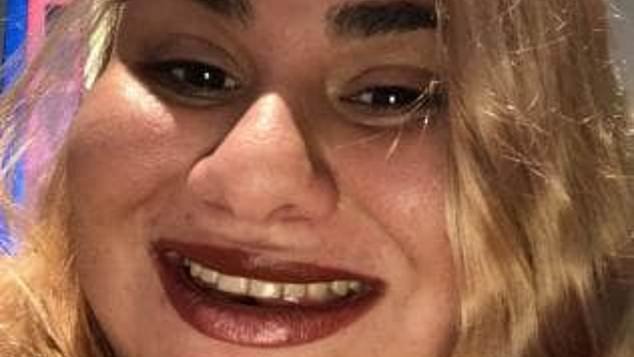 Jessica Camilleri was impaired by multiple mental disorders at the time of the murder. Photo: ABC/Facebook

A young woman who decapitated her mother at their Sydney home after stabbing her head and face more than 100 times has been jailed for at least 16 years and two months.

Jessica Camilleri was found guilty of manslaughter by a jury after two forensic psychiatrists told the trial she was suffering from substantial impairment of the mind when she lost control and “saw red”.

Rita Camilleri was alive long enough to sustain more than 90 defensive wounds during the brutal onslaught by her daughter, a report later found.

Camilleri used seven kitchen knives in the attack, four of which broke due to force, before taking her mother’s head outside their St Clair home and placing it on a footpath on July 19, 2019.

Justice Helen Wilson sentenced the 27-year-old in the NSW Supreme Court on Friday, describing the attack among the most serious instances of manslaughter.

The crime of extraordinary viciousness and brutality was made worse by the fact it was committed in Ms Camilleri’s own home by her own beloved child, she said.

The horror-film fan knew what she had done was criminal and wrong as she lied to police immediately after saying she acted in self-defence, Justice Wilson said.

However, she accepted that she was substantially impaired by multiple mental disorders and was unable to control her deep and violent rage.

Two forensic psychiatrists had told the trial the frenzied knife attack was prompted by an intellectual disability and autism spectrum disorder that features a fixation on horror films, though only one attributed the loss of control to the mixture of those conditions.

The other expert said an intermittent explosive disorder had a significant role to play.

She had an obsession with horror films, owning eight copies of Texas Chainsaw Massacre and five of Jeepers Creepers, which she watched “over and over again”, the court heard.

Camilleri has been sentenced for a maximum term of 21 years and seven months.