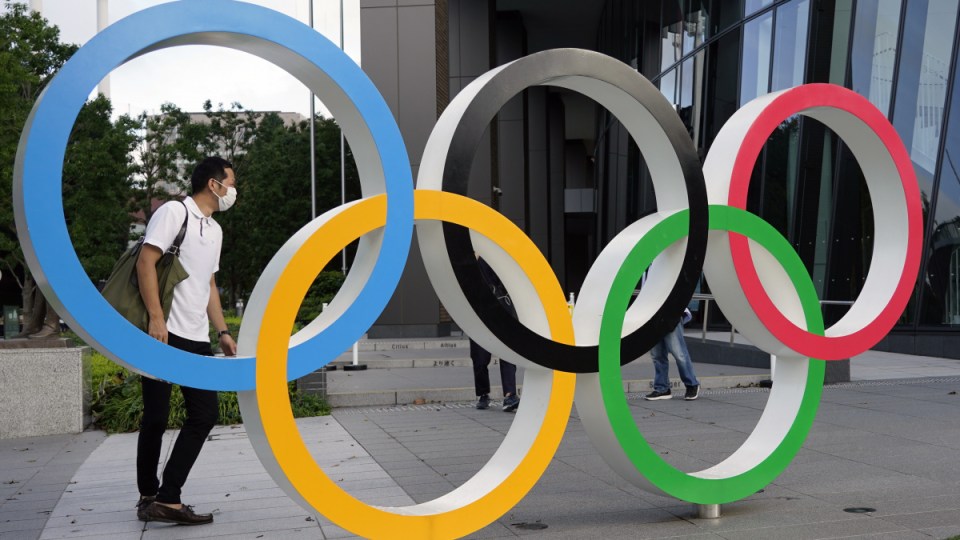 Prime Minister Scott Morrison has told the International Olympic Committee that all levels of the Australian government are firmly behind the candidacy of preferred bidder Brisbane to host the 2032 Olympics.

As Mr Morrison promised that Australia would be “a certain partner in uncertain times”, the IOC responded by saying it believed the Brisbane bid could help “secure the future of the Olympic movement”.

Brisbane was named as the IOC’s preferred choice for the 2032 Games late in February, beating several other cities and countries who had publicly expressed an interest. It will enter into a detailed dialogue with Olympic chiefs before any final decision is taken.

“Every level of government is working together to deliver Brisbane 2032,” Mr Morrison told the virtual IOC session via a short video message.

“We will leave nothing to chance as we work with you during this period of dialogue.

“We want to be a trusted partner, a certain partner in uncertain times.”

He added that Australia could deliver another successful Games after Melbourne 1956 and Sydney 2000.

“It would be a greater honour for Australia to once again host your Games,” Mr Morrison added.

The IOC defended its choice of getting behind Brisbane’s candidacy, which has effectively ended the hopes of other bidders.

“Brisbane presented an excellent opportunity to secure the future of the Olympic movement at times of uncertainty,” Kristin Kloster Aasen, who heads the IOC’s future host commission, told the session.

She cited the positive technical assessment of Brisbane’s plans, a favourable economic outlook for the region and the country as well as strong political, private sector and public support.

“Moving to a targeted dialogue means we are moving the project to a second stage,” Ms Kloster Aasen said.

“It does not, however, mean we are electing an Olympic host now.”

Germany’s Rhine-Ruhr area and Qatar’s capital of Doha had been other interested parties and both said they would continue talks with the IOC.

It is the first time that the IOC won’t hold a bidding contest to choice the host city – another effort to make the Games cheaper.

But the surprise February decision in favour of Brisbane led to criticism that the proceedings were not transparent and questions about why a city had to be picked 11 years before the Games. Previous hosts have been named seven years in advance.

Ms Kloster Aasen dismissed this, naming transparency and good governance key aspects of the new process while also ruling out a double award of 2032 and 2036 as happened for Paris 2024 and Los Angeles 2028.

She said that 80, or possibly even 90, per cent of venues would be either temporary or existing, partly from the 2018 Gold Coast Commonwealth Games, and that the Australian authorities and public supported the bid.

Olympics can be sure of Brisbane, Scott Morrison says