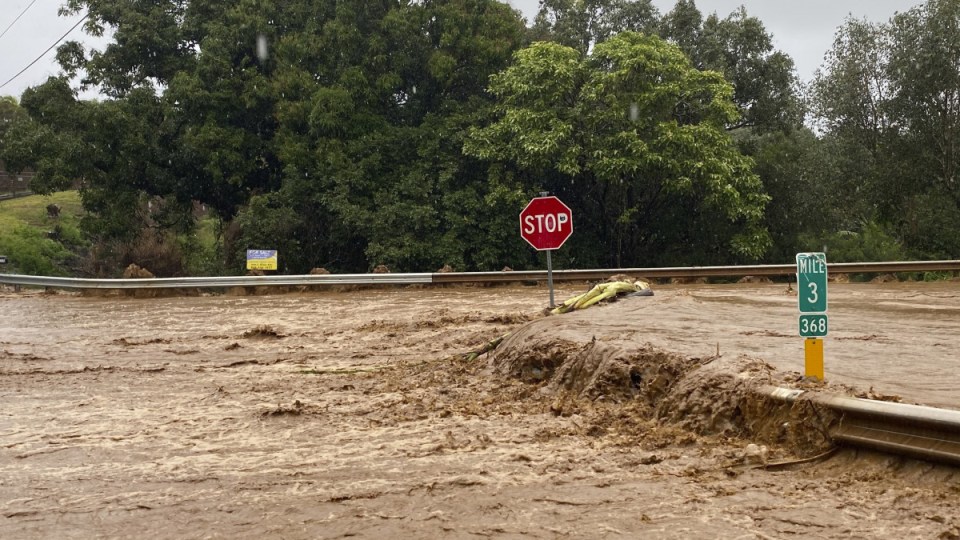 Heavy rains have breached a dam on the Hawaiian island of Maui, causing floods that damaged homes and bridges, while spurring authorities to open evacuation shelters after ordering everyone to leave the vicinity.

The rains led to the cresting of the Kaupakalua dam in the island’s northern region of Haiku, state emergency management officials said in a statement.

“Failure of the dam will produce life-threatening flooding as well as significant property damage in areas downstream,” weather officials in Honolulu, the state capital, said in a statement.

Evacuations have been ordered for everyone downstream of Kaupakalua Dam in Haiku.
Heavy rains have led to the dam cresting.
Evacuation shelters are being opened at the Paia Community Center and Hana High School. Stay away from the area.

Evacuation shelters were being opened at a community centre and a high school, Governor David Ige said.

“Maui county officials have been informed that Kaupakalua dam has been breached,” Ige said on Twitter late on Monday, announcing that evacuations had begun.

The owners received a deficiency notice about the dam last year from the state, KHON2 News said in a report.

It was one of nine cited as being in poor or unsatisfactory condition.

The state land department is charged with inspecting about 135 registered dams statewide.

In 2006, seven people died after the Ka Loko dam collapsed on the island of Kauai.