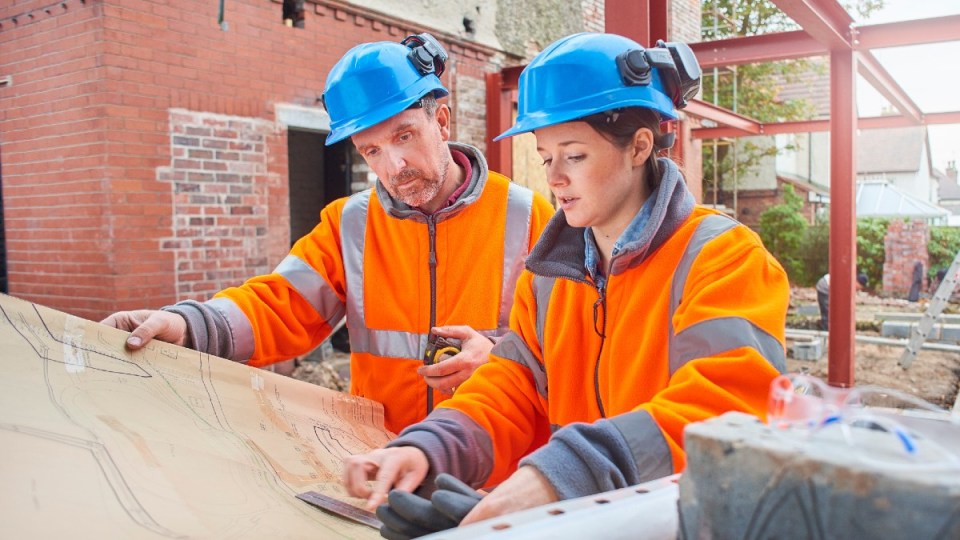 The Morrison government will expand a scheme which covers 50 per cent of apprentice or trainee wages up to a maximum of $7000 a quarter. Photo: Getty

More apprentices and trainees will be eligible for a wage subsidy scheme that covers 50 per cent of new hires’ wages.

Employer groups have called for the extension since the cap of 100,000 new starters was met within five months of the $1.2 billion scheme starting.

The existing program covered apprentices or trainees wages for people hired between October last year and the end of September this year.

Under the expansion, employers will receive the 50 per cent subsidy for up to 12 months for any apprentice or trainee engaged before September 30.

The payments will remain capped at $7000 a quarter.

Prime Minister Scott Morrison will announce the limit on places is being scrapped as the program moves to a demand-driven model.

“This will ensure an apprenticeship place is there for any Australian and every business who wants one as our economy recovers,” he will say in a speech on Tuesday.

The government predicts the expansion will generate about 70,000 new apprentice and trainee places.

According to government statistics, almost 40,000 businesses have been receiving the subsidies with construction and food and beverage services the leading industries.

Bricklayers, carpenters and joiners have been the leading occupations, followed by electricians and mechanics.

“We also recognise that, while the labour market is strengthening, there are still Australians out there looking for work and needing to upskill,” Mr Morrison will say.

“We have never forgotten them.”

The Boosting Apprenticeship Commencements program was announced in last year’s budget as a measure designed to shield training from the coronavirus pandemic.

Labor had previously raised concerns that the scheme was capped at 100,000 and only available for a year from October.

Amber Heard’s sister and friend give evidence
‘Should have been a penalty’: Boy crash-tackled by PM gives his verdict
Apple sued over ‘ear shattering’ AirPods alert
Russian Google to file for bankruptcy
Man arrested at NSW school for bestiality
Concern about COVID-19 deaths in aged care
Body of missing girl, 2, found on rural property in Queensland
Today's Stories

Apprentice wage subsidies to be expanded