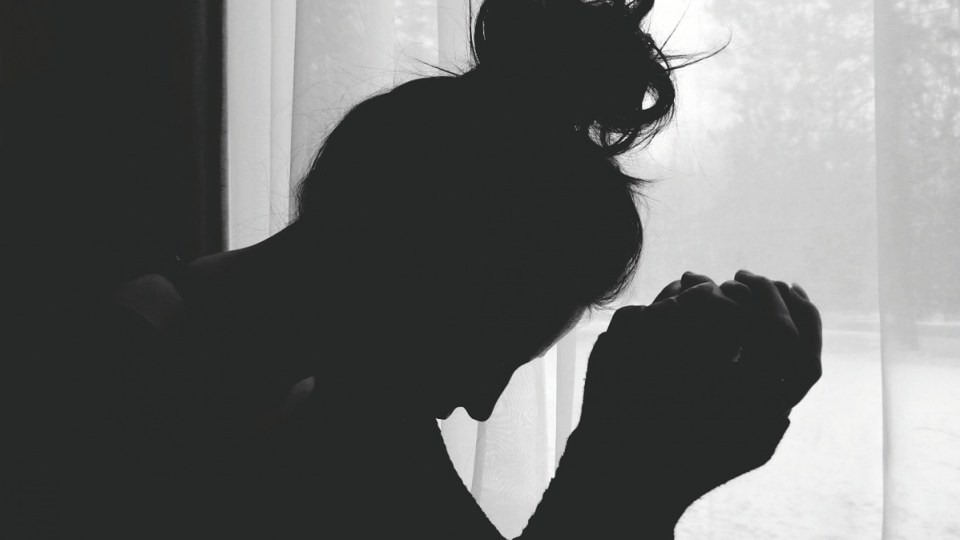 The JobSeeker rate has been criticised by welfare groups Photo: Getty

Hundreds of complaints from the public over the $3.57 uptick in the JobSeeker unemployment support have poured into federal Parliament within just days, with welfare advocates again pleading with the government to make a more substantial increase to the payment.

“It is not a nice experience. It is not easy to get up and show up every day and make out you are OK when inside you feel like you are worthless,” said Julie, a woman from NSW who will give evidence to a federal Senate inquiry this week.

Three weeks ago, the Morrison government finally announced a long-awaited increase to the JobSeeker payment.

It was, as they said, the first increase to the payment – formerly known as Newstart – in real terms since the 1980s, but the increase of just $50 per fortnight was quickly slammed as inadequate.

The base JobSeeker rate is currently boosted by the $150 per fortnight Coronavirus Supplement.

But that temporary supplement will expire at the end of March, meaning that Australia’s unemployed will effectively lose $100 per fortnight when the extra payment is replaced by the small increase to the base rate.

The government’s Social Services Legislation Amendment (Strengthening Income Support) Bill was referred to a Senate inquiry, with the first hearing to be held on Tuesday in Canberra.

Ahead of that hearing, several hundred submissions from the public have been published on Parliament’s website.

Many of the submissions were listed anonymously.

One 25-year-old man, studying and receiving study payments, said the cut to his income support would mean his utilities bills would “simply be unpayable”.

He said he had been fired from his job in mid-2020, due to the pandemic, and though he was studying an engineering degree, felt that “the odds are absolutely stacked against me in succeeding in this field … as I am totally unsupported by our own systems”.

Another person wrote they were “having trouble making everything work already, as I can’t afford my utilities this month under the current rates”.

“Next month I won’t be able to afford my rent if the rate goes down below $55 per day. Don’t do this. You’ll be sentencing me to homelessness and starvation. It’s heartless,” they wrote.

Another person said they the new payment rate “will mean I have to miss meals to catch public transport to go to my mandated in-person meetings. Miss meals to pay for my phone that I use to look for work.”

A 62-year-old man, who said he had to recently quit his job at a supermarket due to arthritis and back injuries, pleaded for a higher increase to help “to buy small Christmas presents or birthday presents” for his grandchildren.

“I cannot afford to go out and spend my days shut in my house and am very lonely. It is having a detrimental effect on my mental health. I do not live in any luxury,” he wrote.

Labor said it wouldn’t stand in the way of any increase to JobSeeker, but called for the rate to be increased by more – though it has not outlined a concrete number it would like to see the rate increased to.

The Greens want the rate raised much higher, with leader Adam Bandt calling the $3.57 increase “a bloody insult”.

Dr Cassandra Goldie, CEO of the Australian Council of Social Service, thanked the hundreds of people who had shared their stories with the inquiry.

“Reading copies of some of these submissions is heart-breaking and gut-wrenching,” she said.

ACOSS will appear before the committee hearing on Tuesday, which will also feature contributions from the Small Business Association, the Australian Retailers Association, the Council on the Ageing, and academics.