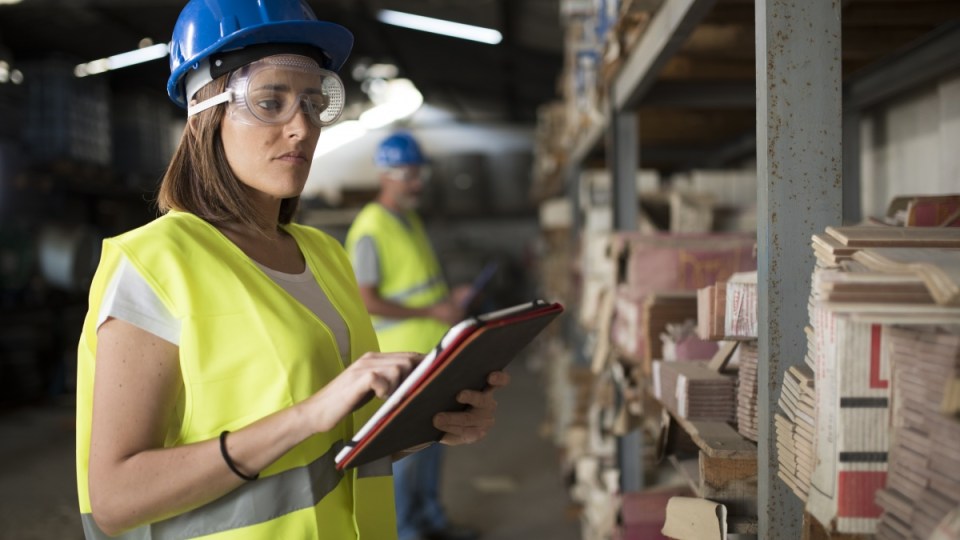 Companies with more than 250 employees would be forced to publicly disclose the gap in pay between women and men if Labor wins the next federal election.

Opposition Leader Anthony Albanese has used International Women’s Day to launch the new policy, which would mean pay information disclosed to the agency would be made available publicly.

It would require businesses with 1000 workers to report within two years, while firms with 250 employees would have four years to adjust to the change.

Mr Albanese said the measure had been shown to work overseas.

“The first step is accountability and transparency,” he told reporters in Sydney.

“If you had that, then what you would have is pressure on the companies to do something about it.”

Companies would be allowed to make a statement explaining their gender pay gap.

Under the policy, the Fair Work Commission would also have increased powers to order pay rises in low-income, female-dominated industries.

Secrecy clauses which prohibit some workers discussing pay and conditions would be banned.

Labor frontbencher Jenny McAllister said International Women’s Day was bittersweet for many women who were reflecting on inequality.

“Australian women do deserve better. We need national leadership to resolve this problem,” she said.

“We cannot go another 20 years waiting for action.”

“Women have been bearing the brunt of the COVID recession while governments have targeted stimulus spending in bloke-heavy industries,” she said.

She said investment had been neglected in industries that support women’s employment, including healthcare, education and social services.

New LinkedIn data shows many women believe their gender holds them back professionally.

A survey of more than 1000 Australians showed 45 per cent of women say they missed out on a raise or promotion due to their gender.

About 42 per cent felt they received fewer opportunities than men.

Almost one in three feel they have been discriminated against in the workplace because of family responsibilities.

The data also shows limited support for change with just 21 per cent of Australians rating gender diversity as one of their employer’s top priorities.

International Women’s Day has coincided with a national debate about the treatment of women, sparked by alleged sexual assaults in federal politics.