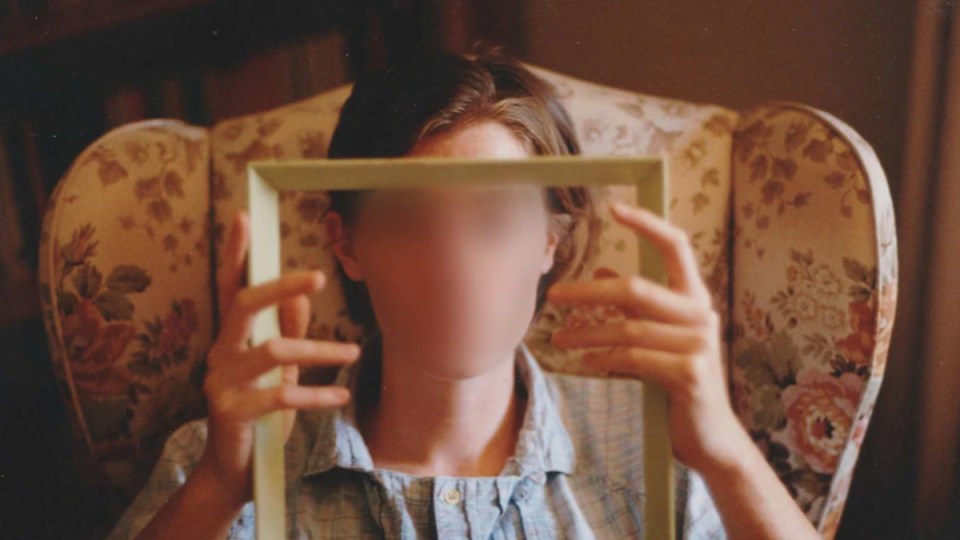 The woman who claimed she was raped by Christian Porter in 1988. Photo: ABC/Supplied

Friends of a woman who accused Christian Porter of a violent rape in 1988 have pleaded for an inquiry into her claims, saying the Attorney-General should temporarily recuse himself from his position.

“I think he should stand aside from being the chief legal officer while a competent person, like a former judge, holds an inquiry,” Jeremy Samuel, a friend of the woman and a former Liberal Party candidate, told the ABC’s Four Corners on Monday.

Explosive allegations of rape were levelled against Mr Porter last week, after an anonymous letter containing a detailed dossier was sent to several senior politicians including Prime Minister Scott Morrison.

The woman making the allegations, identified only as Kate, died in June 2020, but her friends mailed the dossier – which she compiled before her death – in the wake of a growing conversation around sexual assault in federal politics.

Mr Porter vehemently denies the claims, strenuously maintaining he never had any sort of sexual relationship with the woman.

Kate, living in Adelaide, approached NSW Police with her complaint in 2020.

However, despite several meetings with investigators, she never made a formal report, and in June told police she did not want to proceed.

She was found dead the next day, of an apparent suicide.

After a dramatic week in which Mr Porter outed himself as the previously unnamed politician at the centre of the allegations, Four Corners aired a new report, Bursting The Canberra Bubble – a sequel to last November’s Inside The Canberra Bubble.

ABC reporter Louise Milligan claimed the program was aware of the complaint against Mr Porter at the time of the previous report.

“At the time, there was an allegation that we were unable to report on,” Milligan said.

In the report, which interviewed a number of Kate’s friends, Mr Samuel called for an inquiry into the allegations.

“I’m certainly not calling for him to resign,” Mr Samuel stressed.

“[Mr Porter] said, if you had to resign just because an allegation was made, then everybody would be stuffed, and I think he’s right … He certainly denied it very strongly. But that’s all we have.”

Mr Samuel, who reportedly stood for Liberal preselection twice in Melbourne seats, said the government’s refusal to entertain an inquiry was not tenable.

Some media coverage in recent days had focused on Kate’s mental state, probing claims she experienced a dissociative condition and may have given unreliable evidence.

However, the ABC earlier reported the woman’s counsellor recalled her voicing the allegations eight years ago, saying she was “extremely articulate” and “not delusional”.

Four Corners revealed Kate checked into a mental health facility in Melbourne in June. A week after checking out, she told police she did not want to pursue her complaint, and was found dead the next day.

“We couldn’t do everything we hoped … We did what we could,” said Kate’s friend, Jo Dyer.

From Prime Minister Morrison and deputy Liberal leader Josh Frydenberg down, almost every Coalition member has rubbished calls for an independent inquiry.

Only maverick backbench Nationals MP Barnaby Joyce has voiced support for such a process.

“Some form of external inquiry would be a vastly better alternative than what we’re seeing,” he told ABC radio last week.

Labor, the Greens and most of the parliamentary crossbench demanded the government hold an independent inquiry into the allegations against Mr Porter.

Labor leader Anthony Albanese claimed on Monday “the government will continue to face questions over the issue unless an independent investigation occurs”.

The Opposition is set to further hammer the issue when Parliament resumes next week – despite Mr Porter, and embattled Defence Minister Linda Reynolds, both being absent on medical leave.

Foreign Minister Marise Payne said she did not back an independent inquiry into allegations of rape against Mr Porter.

“It would be unprecedented if we moved to establish an inquiry of this nature based on an allegation,” Senator Payne told AM radio.

“It would mean any person in Australia in any role in any job could be put in the position of ignoring the rule of law.”

Former foreign minister Julie Bishop appeared on ABC’s 7.30 program on Monday night, before Four Corners, and said she was “surprised” neither the PM or Mr Porter had read the letter that outlined the allegations against the Attorney-General.

Senator Anne Ruston, from South Australia, said she believed “everybody will be happy” if the coroner in that state opens a coronial inquiry into Kate’s death.

Friends of Christian Porter accuser call for inquiry, Porter to stand aside