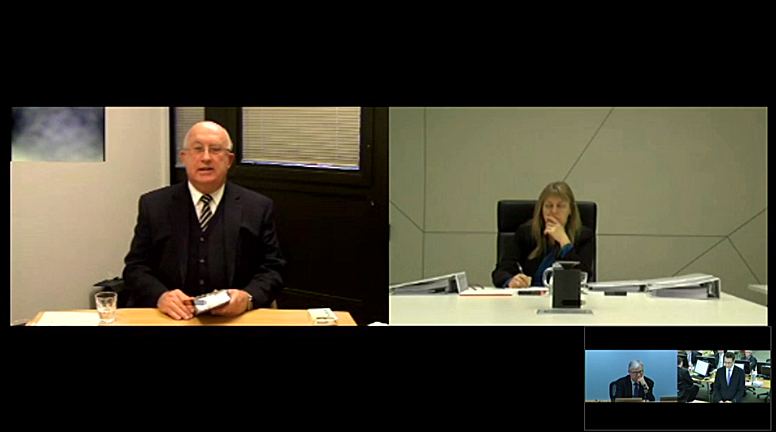 Authorities are urging the Jehovah’s Witnesses to contact them to get the ball rolling on the religious group’s decision to join the national redress scheme for child sexual abuse survivors.

The organisation says it will sign up because of new rules introduced by the federal government, which mean it would lose its charity status – and subsequent tax exemptions – for continuing to hold out.

“Now that the law requires charities to join the scheme, Jehovah’s Witnesses will comply,” it said in a statement to AAP on Wednesday.

“Jehovah’s Witnesses believe that it is their responsibility before God to respect and co-operate with the authorities.”

A spokeswoman for Social Services Minister Anne Ruston has welcomed the statement but implored the organisation to contact authorities.

“(We) encourage them to make urgent contact with the Department of Social Services so they can make good on this commitment,” she told AAP.

“It can take up to six months for institutions to complete the process of joining and the department would hope to work co-operatively and with haste to facilitate the Jehovah’s Witnesses joining as quickly as possible.

“It is disappointing survivors who have named the Jehovah’s Witnesses have been forced to have their application for redress on hold this long while the organisation has been unwilling to join.”

The federal government has long pressured the religious group to join the scheme by publicly naming it and more recently changing charities rules.

The Australian Charities and Not-for-profits Commission governance standard requires registered charities to take reasonable steps to join the redress scheme if an application has been made, or likely to be made, against them.

“Our objection is based on the fact that the religion of Jehovah’s Witnesses does not and has not sponsored any activities that have resulted in children being under its care, custody, supervision, control or authority.”

The multibillion-dollar scheme was designed to deliver redress to the tens of thousands of people sexually abused as children in Australian institutions.

It provides access to counselling, a redress payment and a direct personal response such as an apology from an institution, if the survivor wants it.

But they can’t be given redress unless the institution they were abused by has joined the scheme.

The government is expected to be handed an independent review of the scheme soon.