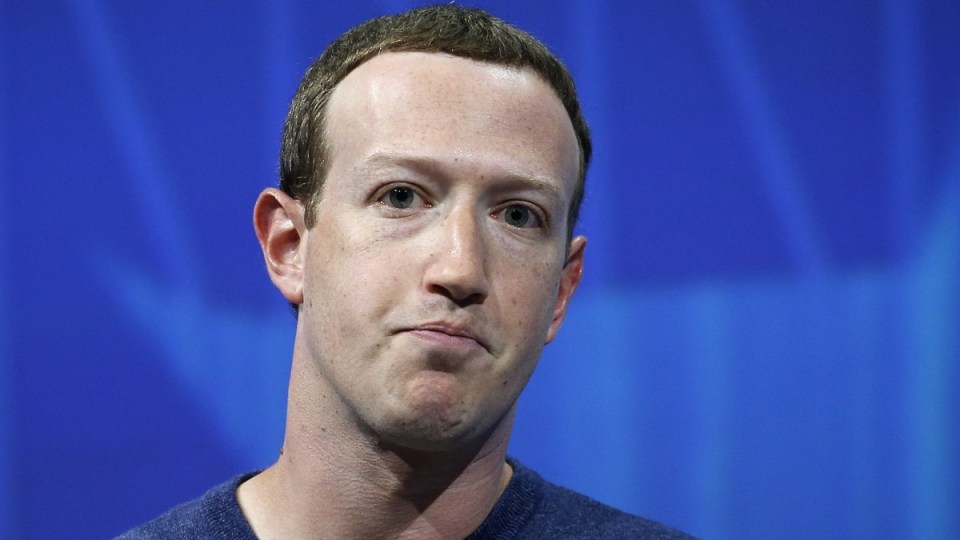 Facebook has gone to its ‘nuclear option’ over the Morrison government’s attempts at regulation, blocking Australians’ ability to share news links and restricting access to countless organisations including critical emergency services feeds.

Western Australia’s Department of Fire and Emergency Services, the Bureau of Meteorology, health departments in Queensland and NSW, and 1800RESPECT are among numerous organisations to have their pages wiped of all content on Thursday morning.

“As the law does not provide clear guidance on the definition of news content, we have taken a broad definition in order to respect the law as drafted,” a company spokesperson told The New Daily.

“However, we will reverse any pages that are inadvertently impacted.”

Less than a day earlier, Mr Frydenberg claimed victory in the government’s push to regulate Facebook and Google by forcing them to make significant concessions and payments to news organisations. Large news outlets such as Nine and Seven West had signed lucrative deals with Google for its Showcase news program, and Facebook was expected to follow suit.

Labor planned to support the news code proposal, and it progressed through several steps of the parliamentary process on Wednesday.

But early on Thursday, Facebook Australia’s managing director Will Easton published a blog post announcing that publishers and users would be immediately blocked “from sharing or viewing Australian and international news content.”

“The proposed law fundamentally misunderstands the relationship between our platform and publishers who use it to share news content,” he said.

“It has left us facing a stark choice: Attempt to comply with a law that ignores the realities of this relationship, or stop allowing news content on our services in Australia. With a heavy heart, we are choosing the latter.”

The impact was swift, with not only news organisations affected, but also health and emergency pages.

However, shortly after, Facebook said it was working to undo some of the actions it had taken “inadvertently”.

“Government pages should not be impacted by today’s announcement. The actions we’re taking are focused on restricting publishers and people in Australia from sharing or viewing Australian and international news content,” a Facebook spokesperson said.

TND asked for a list of pages that Facebook believes it would have to restrict, but was told that information was not available.

“We need to make sure that measures are put in place that protect people’s health, to ensure people can get access to the information that they need when they need it,” he said in Canberra.

The government has a responsibility to inform people about what the next measures will be.”

The Morrison Government needs to fix this today.

Communications Minister Paul Fletcher indicated the government was firm on its stance on the bargaining code, calling on Facebook to reverse its decision.

“Facebook needs to think very carefully about what this means for its reputation and standing,” he told the ABC.

“Now, I would imagine that on quite sober reflection, they’ll start to become quite troubled about what that would mean for how their platform is perceived.”

“This is an alarming and dangerous turn of events. Cutting off access to vital information to an entire country in the dead of the night is unconscionable,” she said.

“Mark Zuckerberg has publicly stated that he doesn’t think it’s right for a private company to censor the news – and Human Rights Watch agrees. We call on Facebook to immediately lift these restrictions.”