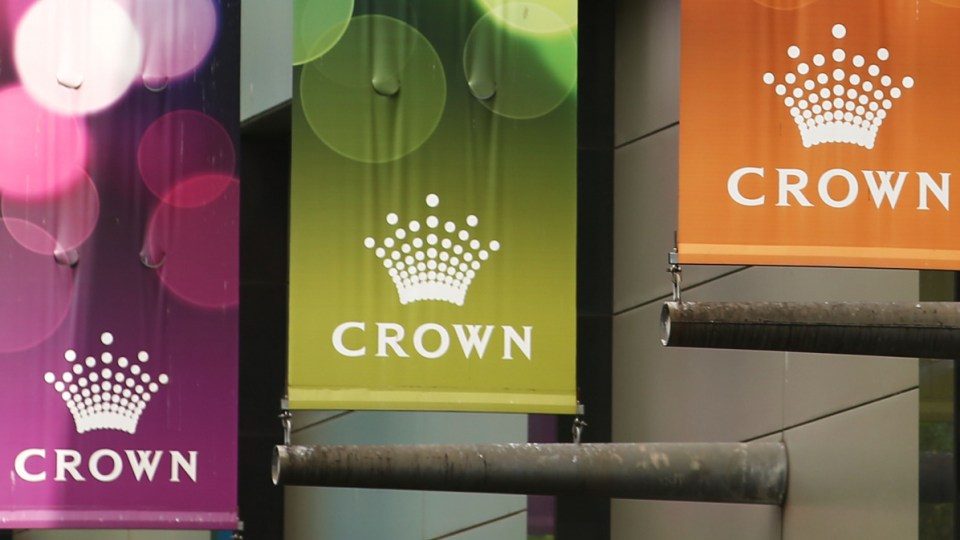 Shares in Crown Resorts have entered a trading halt as the casino giant braces for a report outlining findings about its fitness to run a casino in Sydney to be made public.

The NSW Independent Liquor and Gaming Authority will release the highly-anticipated report by Commissioner Patricia Bergin on Tuesday afternoon, once it is tabled in state parliament.

The report’s publication is the culmination of an extraordinary probe that has laid bare the governance problems at one of the country’s most high-profile companies.

The company requested a trading halt on Tuesday morning, saying it will make an announcement when the report is published.

The Liquor and Gaming Authority said a link to the report would be posted on the NSW parliament’s website.

“As the authority is yet to formally consider its response to the report, it will not be making public comment on the findings at this time,” the authority said.

It commissioned Ms Bergin to make findings and recommendations on Crown’s suitability to hold a casino licence.

The report will also make findings on the objects of the Casino Control Act and the LGA’s “ability to respond to the growing complexity of risks associated with casinos”.

During the inquiry, Crown admitted it was more likely than not that money had been laundered through its bank accounts.

The company was accused by lawyers in the inquiry, and earlier in media reports, of turning a blind eye to money laundering.

Evidence was also aired of the company’s links with organised crime figures and a high-risk, profit-driven culture.

The inquiry shone a spotlight on billionaire James Packer, a figure who has long been subject to fascination, scrutiny and gossip.

While giving evidence, Mr Packer revealed he had been diagnosed with bipolar disorder, an illness that saw him step down from Crown’s board twice.

The troubled heir owned up to “shameful” and “disgraceful” conduct, which he blamed on his poor mental health.

Counsel assisting the inquiry argued that Ms Bergin should find that neither Crown nor Mr Packer were suitable to be close associates of the casino.

If Ms Bergin does find Crown’s problems mean it should not run the casino, she must make recommendations for what changes, if any, can render it suitable.

One suggestion already came from Mr Packer, who admitted that Ms Bergin might consider caps on shareholding and therefore force him to part with his shares in Crown. He owns 36.8 per cent of the company.

Another issue was the independence of the board, which includes a number of Packer family associates.

Crown appointed a new director, Nigel Morrison, to the board last month. The company’s media release described the appointment as “part of a process of board renewal”.