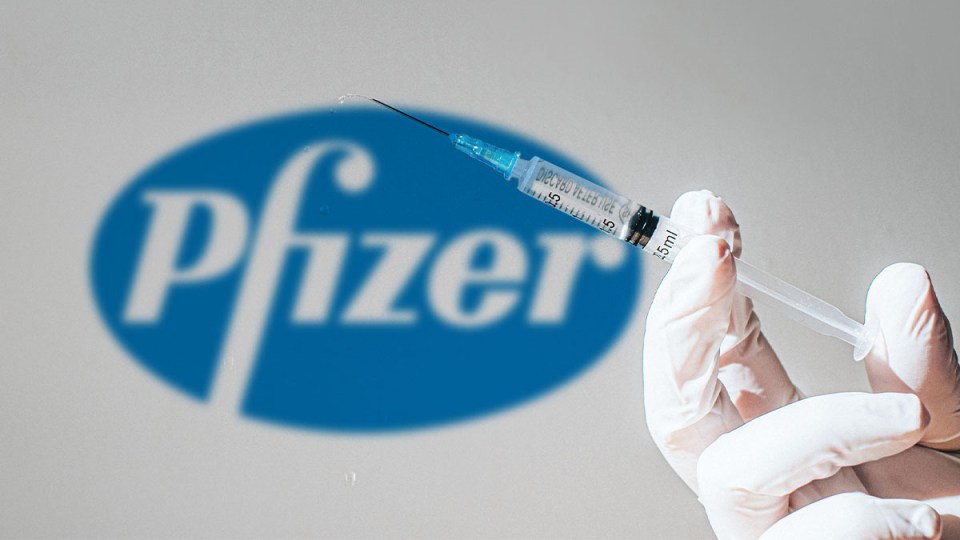 Pfizer's vaccine won't arrive until near the end of the year - and that spells trouble for Scott Morrison. Photo: AAP

Pharma giant Pfizer says it would be open to offering Australia more doses of its world-leading COVID vaccine, after the federal government was criticised for securing enough only for five million people.

But the president of the Australian Medical Association has called for the vaccine rollout infrastructure to be vastly expanded, saying the plan to offer jabs in 1000 locations Australia-wide is “not enough to do the job”.

The federal Senate’s COVID committee held its first hearing of 2021 on Thursday, with health experts, federal authorities and pharmaceutical companies grilled for answers on how Australia will deliver coronavirus vaccines.

Pfizer Australia’s market access director Louise Graham told the Senate the company had offered Australia the chance to buy only 10 million doses of its vaccine. She said negotiations began with the Morrison government only at the end of June 2020.

The number of available doses is unlikely to rise for some time, due to massive global demand. But Ms Graham said Pfizer might be able to offer more doses in future.

“The allocation to Australia is 10 million doses. We expect to be in future discussions about the ability to increase that,” she told the hearing.

Ms Graham was unable to say when the full complement of 10 million doses would arrive in Australia, committing only that it would be by the end of 2021.

He denied reports the European Union had slapped controls on exporting vaccines outside the economic bloc.

“Our understanding is it’s not an export control; it’s a notification process on where doses are going outside of Europe,” Dr Thiru said.

“It’s obviously critical that governments do not impose export restrictions that could potentially disrupt supply.”

Pfizer said its vaccine had been developed with a so-called ‘just in time’ delivery system, meaning it will turn up only shortly before it is due to be administered. It must be kept at below-freezing temperatures, and is harder to store and transport than traditional vaccines, presenting challenges for delivery.

AstraZeneca also appeared at the Senate hearing, its representatives attempting to downplay its own delivery and production issues.

AstraZeneca Australia market access director Alice Morgan said the imports were on track to arrive in late February or early March, despite concerns in Europe.

“I would acknowledge it is a fluid situation and there are factors which could be out of our control,” she told the hearing.

The Pfizer jabs, which require unique treatment, will be given at about 50 ‘hubs’ at hospitals and special facilities nationwide. The AstraZeneca jab, easier to store and transport, is destined for about 1000 centres such as doctor’s offices and pharmacies.

However, the Australian Medical Association said that framework might not be enough.

AMA president Dr Omar Khorshid said 1000 sites might be “not enough to do the job”. He said he understood the government planned to increase that number as the vaccine rollout continued.

Dr Khorshid said that he had “some concern” about the feasibility of Prime Minister Scott Morrison’s hope to vaccinate four million people in just a few months. The government earlier committed to that milestone by the end of March, but on Monday Mr Morrison said that – due to delivery issues – he now hoped to meet the target by early April.

Despite concerns around overseas supply, manufacturing and delivery, acting chief medical officer Michael Kidd has confirmed AstraZeneca’s timetable to produce vaccine doses in Australia is ahead of schedule.

“This supply is now projected to commence in late March, earlier than previously expected, delivering one million doses per week,” Professor Kidd said in Canberra.

Both Pfizer and AstraZeneca told the Senate they were confident their vaccines could be quickly updated to combat new strains.

CSL knocked back invitations to appear at the hearing, saying it was too busy, despite the committee considering its evidence essential.

The Covid Committee invited CSL to appear at today’s hearing. They declined to attend.

CSL are an important part of Australia’s vaccination strategy and we look forward to welcoming them before the committee soon.

New polling shows four in five Australians are willing to be vaccinated, with men keener than women to receive the jab.

A Roy Morgan survey of 1648 people found 85 per cent of men and 73 per cent of women would be willing to take it.

The overall figure of 79 per cent is two points up from the most recent poll in mid-January, but remains below the high of 87 per cent at the onset of the pandemic.

‘Not enough to do the job’: COVID jab fears amid talks to boost supply