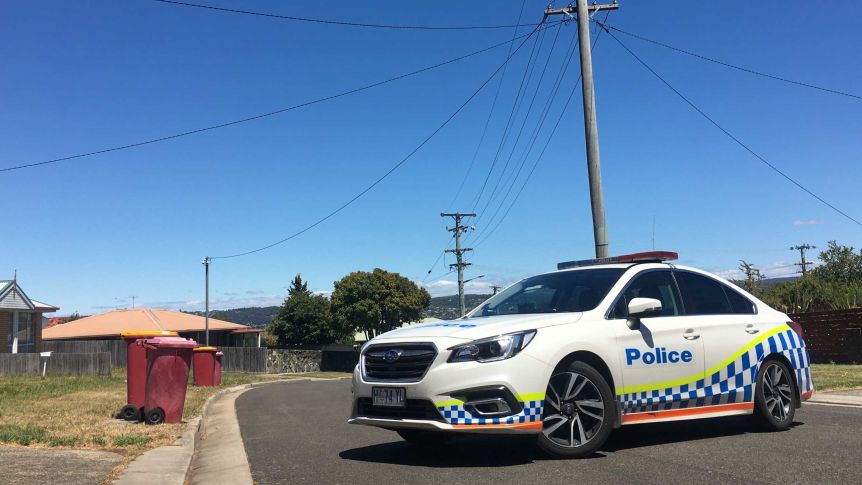 A four-year-old boy has died after being hit by a garbage truck while riding his bicycle in Launceston in Tasmania’s north on Wednesday afternoon.

At a press conference police said the boy died at the scene.

Police said the incident at Bishops Drive in Newnham was reported about 12.15pm on Wednesday.

The street has been closed by police and motorists have been asked to avoid the area.

Police are still investigating the circumstances.