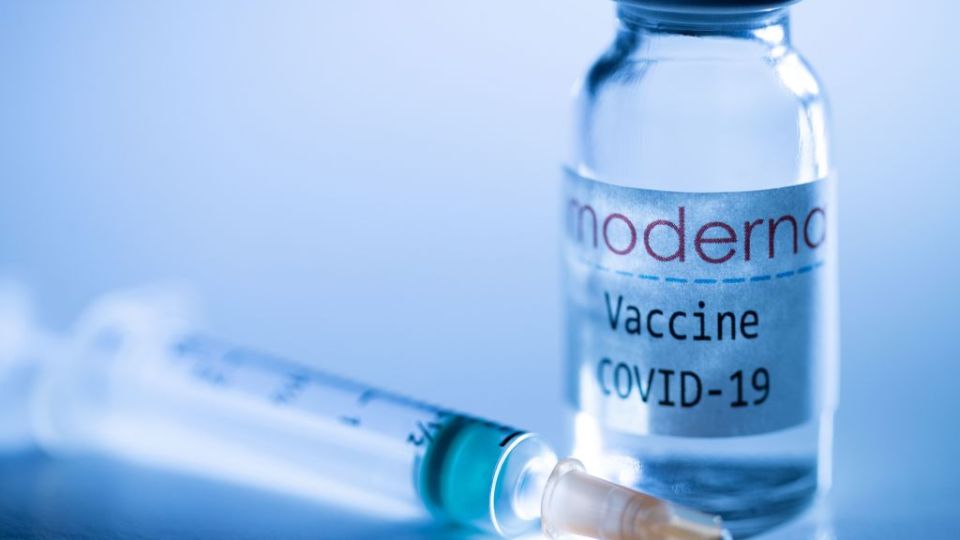 US President Joe Biden's chief of staff says the Trump administration had no distribution plan for the coronavirus vaccine. Photo: Getty

US President Joe Biden’s chief of staff has revealed there was no distribution plan for the coronavirus vaccine set up by the Trump administration as the virus raged in its last months in office.

Ron Klain told NBC on Monday (AEDT) a proper process to deliver the vaccine “did not really exist”.

“The process to distribute the vaccine, particularly outside of nursing homes and hospitals out into the community as a whole, did not really exist when we came into the White House,” Mr Klain said.

Vaccination programs lagged far behind the Trump administration’s target of 20 million Americans inoculated by the end of 2020.

“We’ve seen this factor all over the country where millions of doses have been distributed, but only about half have been given out,” Mr Klain said.

Mr Biden, a Democrat who took over from Republican President Donald Trump on Wednesday, has promised a fierce fight against the pandemic that killed 400,000 people in the US under Mr Trump’s watch.

He signed a series of executive orders last week, including some that target vaccine distribution.

Mr Biden plans to partner with state and local governments to establish vaccination spots in conference centres, stadiums and gyms.

Fauci says vaccination goal will be difficult despite having capacity

Dr Fauci maintained that goal could be difficult to meet even though the US recently has been able to administer shots to about a million people a day. He said it will be harder to reach people once shots are given outside hospital and nursing home settings.

Dr Fauci also told CBS news program Face the Nation he supported a national commission to understand some of the problems in coordinating a COVID-19 response on the state and local level because states shouldn’t just be told, “You’re on your own.”

Matildas will be keen to forget 7-0 drubbing by Spain
Upcoming stats will reveal where and how hard rates are hitting economy
Victorian MPs pocket a tidy 2.75 per cent pay raise
Reserve Bank review isn’t a ‘get the governor’ exercise: Jim Chalmers
‘Violence for weeks’ feared after landmark US abortion ruling
Aussie Hannah Green within striking distance of Women’s PGA Championship lead
On This Day: The first Emmy Awards ceremony is held
Today's Stories