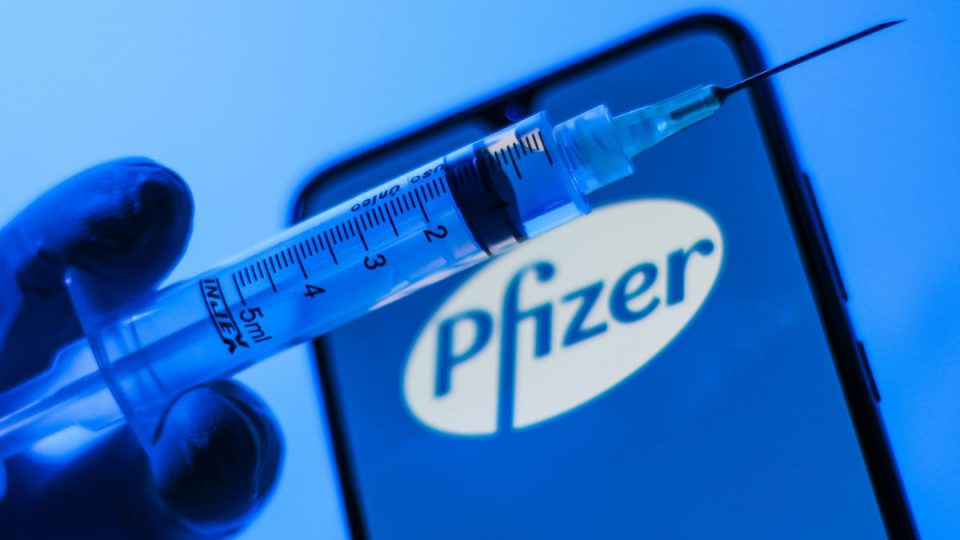 Under the deal, Australia will get 500,000 Pfizer doses from Singapore and "repay" them in December. Photo: AAP

Australia’s medical regulator has approved the first COVID vaccine in the country, with the first doses of the Pfizer jab to be delivered within weeks.

The Therapeutic Goods Administration gave the final tick of approval on Monday to Pfizer’s vaccine, known as COMIRNATY, after a careful but expedited consideration process.

The vaccine has been given emergency or provisional approval in many countries worldwide, but Australia’s TGA said its analysis was “rigorous and of the highest standard”.

“Following a thorough and independent review of Pfizer’s submission, the TGA has decided that this vaccine meets the high safety, efficacy and quality standards required for use in Australia,” the regulator said on Monday morning.

Prime Minister Scott Morrison said the government hoped to begin vaccinations “in late February”, but that possible shipping delays may mean that could be pushed to “early March”. Australia has secured 10 million doses of Pfizer, enough for five million people.

“A priority group of Australians are expected to now receive their first dose of the vaccine as soon as it can be received from Pfizer and the necessary checks are undertaken by the TGA, prior to its distribution,” Mr Morrison said.

“The latest advice given to the Government from Pfizer is that shipping and the first vaccinations are expected to be in late February.”

“Final dates will be confirmed by Pfizer shortly and are subject to shipping and distribution.”

Pfizer had told The New Daily there may be “temporary” delays to its worldwide shipping process, due to production issues and plans to ramp up manufacturing overseas.

The “priority group” in the first phase of vaccinations includes frontline health workers, staff and residents in aged care facilities, and workers in hotel quarantine.

The TGA’s approval is provisional, meaning Pfizer must continue giving information to the TGA on its long-term effects and safety.

“COMIRNATY has been shown to prevent COVID-19 however it is not yet known whether it prevents transmission or asymptomatic disease,” the TGA noted.

In a press conference with Mr Morrison and health minister Greg Hunt in Canberra on Monday, health department secretary Brendan Murphy said research was still being done on the vaccines.

“The two vaccines that we are rolling out now are both very good at preventing clinical COVID disease and particularly severe disease.
That is great, that will stop people getting clinically sick and hopefully people getting sick and needing treatment and unfortunately dying,” Professor Murphy said.

He added that the long-term immunity effects of the vaccines were currently unknown, and that people may need booster shots – “possibly annually”.

The TGA approval is for people over the age of 16 years. It will require two doses, given “at least 21 days apart”.

Health minister Greg Hunt said Australia planned to begin giving 80,000 jabs a week in the rollout’s first weeks, before ramping up to much higher levels. The government has previously stated a goal of giving four million vaccinations by the end of March.

However, the PM admitted that delivery issues would mean that goal “is going to be achieved in early April as opposed to late March.”

“That is the reality of dealing with international arrangements. These are things that are beyond our control with these initial shipments,” he said.

“There will be swings and roundabouts on this process. You can expect that and you can also expect for us to explain those as they occur.”

Mr Hunt also revealed that the 3.8 million doses of the internationally-produced AstraZeneca vaccines “are likely to commence slightly earlier than had previously been anticipated” – in early March.

Australia also plans to manufacture another 50 million doses of AstraZeneca onshore, at Melbourne’s CSL facility. Mr Hunt said CSL would be producing one million doses per week from “late March”.