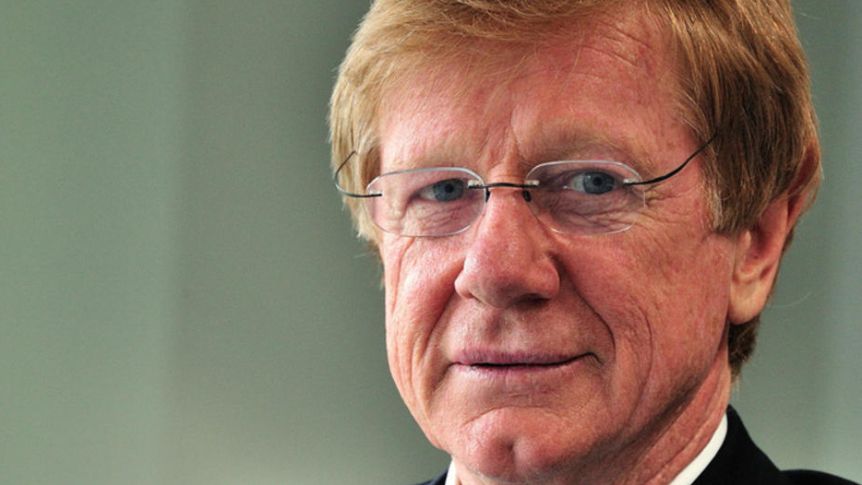 The former host of the ABC’s Four Corners and 7.30 programs wrote to the Governor-General’s secretary Paul Singer on Sunday knocking back his appointment as an Officer (AO) of the Order of Australia – the second-highest honour.

Ms Court is being promoted from an Officer of the Order of Australia to a Companion (AC), but two state premiers and LGBT groups have criticised the decision due to her outspoken views against same-sex relationships and transgender people.

Mr O’Brien said he could not accept his honour from the same body that would make “such a deeply insensitive and divisive decision”.

“Margaret Court was a great tennis player who thrilled most Australians in her tennis years including me, but her hurtful and divisive criticisms relating to the fundamental rights of the LGBTQ+ community are clearly repugnant to many Australians,” O’Brien wrote.

“I believe the decision to present her with this award was deeply insensitive and must undermine community respect for awards that were created to celebrate a true spirit of community, not divide it.”

Mr O’Brien’s decision to reject the award was in support of Canberra doctor Clara Tuck Meng Soo, who last week handed back her Australia Day honour over Ms Court’s appointment.

Dr Soo received a Medal of the Order of Australia (OAM) in 2016 for her work as a medical practitioner with LGBT people and those with HIV and drug dependencies.

In 2018, she became one of the first GPs in Australia to undergo gender transition.

In a letter to Governor-General David Hurley, Dr Soo said the move by the Council for the Order of Australia to elevate Ms Court’s honour sent “a message that they condone” her views.

“[This award] is condoning if not supporting the very negative and hurtful statements she has made about the LGBTIQ community over the past few years,” Dr Soo wrote.

“If we are awarding the highest honour in the land to someone, it needs to be for more than just achievements in their field,” she said.

“Do we want someone who makes hurtful and derogatory remarks about one section of our community to be a role model for our community?”

Mr O’Brien, a seven-time Walkley Award winner, was to be awarded for distinguished service to the broadcast media and to journalism as a current affairs presenter, interviewer and reporter.

He initially accepted the honour but decided to reverse it in solidarity with Dr Soo.

“To me, Dr Tuck Meng Soo epitomises the true spirit of the Order of Australia. Her actions speak volumes as to why the Court award is so wrong,” he wrote.

“Please pass on my regrets to the Governor-General. I am conscious that there are many well-meaning people involved in the Order of Australia process, but there has to be something fundamentally wrong with a system that can produce such a deeply insensitive and divisive decision.”

The 78-year-old, who is now a minister of the Pentecostal Church in Perth, on Friday welcomed the Council for the Order of Australia’s decision to elevate her and defended her past criticisms of same-sex marriage.

“I’m not going to change my opinions and views, and I think it’s very important for freedom of speech that we can say our beliefs,” she said.

Ms Court has described homosexuality as “an abominable sexual practice” and wrote an open letter in 2017 saying she would boycott Qantas over its support of same-sex marriage.

“I teach what the Bible says about things and you get persecuted for it,” she said in an ABC interview last year.

In 2013, she wrote a letter to the editor in a newspaper lamenting the birth of Australian tennis player Casey Dellacqua’s child in a same-sex relationship.

“It is with sadness that I see that this baby has seemingly been deprived of a father,” Ms Court wrote.

LGBTQ+ advocates have expressed concerns Ms Court’s views could encourage hostility and discrimination towards young gay and transgender people, who have higher rates of suicide than the general population.

Some advocates have called on the Council of the Order of Australia to reverse its decision, which they said “rewards prejudice”.

Anyone is able to nominate someone for an Order of Australia award.

After someone is nominated, staff in the Governor-General’s office research each candidate.

Then the candidates are considered by the Council for the Order of Australia — an independent body of 19 members that has representation from each state and territory.