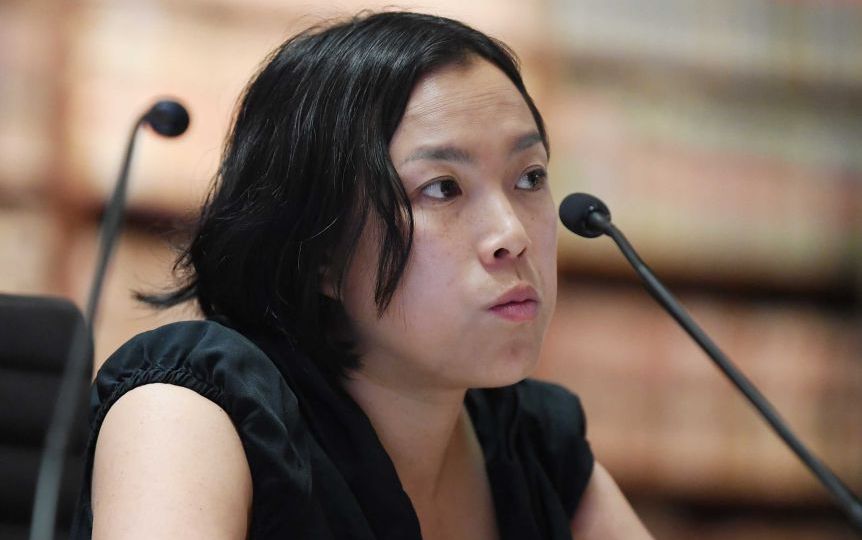 NSW Premier Gladys Berejiklian’s staff have been half-heartedly cleared by the Information Commissioner over the shredding of documents related to a pork-barrelling scheme.

Adviser to the premier Sarah Lau in October told a NSW parliamentary committee she had shredded records showing Ms Berejiklian had “signed off” on $141.8 million of council grants and deleted electronic copies.

The grants had been causing trouble for the premier for months, after it emerged more than 95 per cent of the $252 million fund went to projects in Coalition-held seats before the 2019 state election.

Ms Lau’s admission sparked a referral to the NSW Information Commissioner Elizabeth Tydd, who on Thursday made no adverse finding against Ms Berejiklian’s staff.

“However, the Government Information Public Access (GIPA) Act makes express reference to the public interest in the disclosure of information which could reasonably be expected to ensure effective oversight of the expenditure of public funds,” she said.

“The magnitude of the funds allocated through this program are significant and improving the integrity of government grants schemes has been the subject of communication from ICAC.”

Ms Tydd found the incident did not constitute a serious or systemic breach of the GIPA Act, but that the record-keeping handbook provided to ministerial staff did not provide the necessary guidance in helping staff comply.

She also pointed out the premier’s office’s general record-keeping practices did not fall within her remit.

However the case did prompt Ms Tydd to recommend the Parliament consider enacting laws that would prevent the “reckless” destruction of documents.

The commissioner also referred her report to the state’s corruption watchdog.

The premier in November admitted the program was administered to “curry favour” in Coalition seats, but defended the pork-barrelling.

“It’s not an illegal practice. Unfortunately, it does happen from time to time by every government,” she said.

Labor spokesman for Local Government Greg Warren said the saga was far from over.

“This does not get the premier off the hook,” he told AAP.

Ms Berejiklian did not appear before the parliamentary inquiry, but continues to deny she made the approvals for the program.