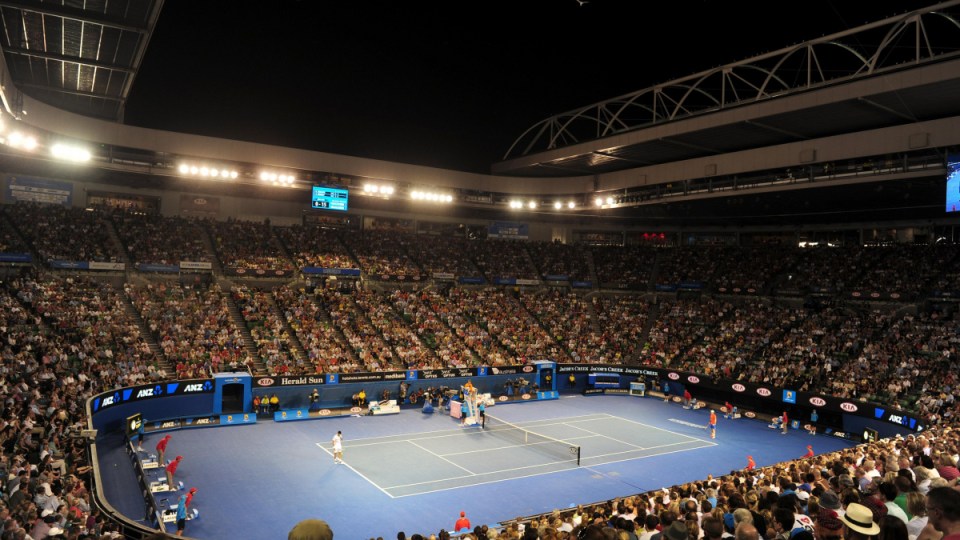 Two Australian Open tennis players have tested positive to COVID-19 as the number of coronavirus cases linked to the grand slam tournament rises to nine.

The two unnamed players and another person connected to the Open are among four fresh coronavirus cases in Victoria announced on Tuesday.

The fourth infection was detected in hotel quarantine among a female returned traveller in her 30s.

A total of 72 players and support staffers are in a 14-day lockdown in Melbourne after arriving on 17 charter flights in the past five days.

Victorian health officials say some of the nine tennis cases may be reclassified as non-infectious shedding, which could allow players to leave their lockdown hotel rooms to train.

Yesterday there were 0 new locally acquired cases reported and 4 new cases in hotel quarantine. Thanks to all who were tested – 15,574 results were received.
More information will be provided later: https://t.co/lIUrl0ZEco#EveryTestHelps #StaySafeStayOpen #COVID19VicData pic.twitter.com/GT9nwNqkag

But Victoria’s chief health officer Brett Sutton said affected players were still unable to leave their rooms for training, unlike others who arrived on flights with a clean bill of health.

“This does not change broader assessment of the player group in hotel quarantine,” he said.

“As yet, none of the three affected flights have been cleared as a result of the two reclassified cases.”

Cases have been linked to three charter flights of tennis players and their support staff from Abu Dhabi, Doha and Los Angeles.

Australian Open boss Craig Tiley earlier on Tuesday rejected calls to shorten men’s matches at the grand slam amid player unease at the lockdown’s impact on their preparation for the tournament starting on February 8.

“There was going to be an expectation to have several positive cases,” he told the Nine Network.

Tiley conceded the lockdown for some players meant preparations for the grand slam was “not an even playing field”.

Players in lockdown are prevented from training while another group of competitors, including world No.1 Novak Djokovic and Rafael Nadal, are in Adelaide where restrictions don’t prevent them practising.

“We’re going to play our part to try to even it up as much as possible,” Tiley said.

But he rejected suggestions from some men’s players to reduce their Open matches to best of three sets instead of best of five.

“We’re a grand slam at the end of the day,” Tiley said.

Some players have used social media to detail their perceived hardships of being in lockdown.

“This is the contribution that they have to make in order to get the privilege of when they do come out to compete for $80 million in prize money.

“We will turn the corner on those few that don’t have the right approach to this.”

Tiley defended Djokovic for appealing to Open organisers to ease restrictions in a wish list reported on Monday, including a request to shift as many players as possible in Melbourne to private residences with tennis courts.

“In the case of Novak, he wrote a note. These weren’t demands, they were suggestions,” Tiley said.

“But he too is understanding what two weeks of lockdown means … every player coming down knew that if they were going to be close contacts or test positive that these were going to be the conditions.”