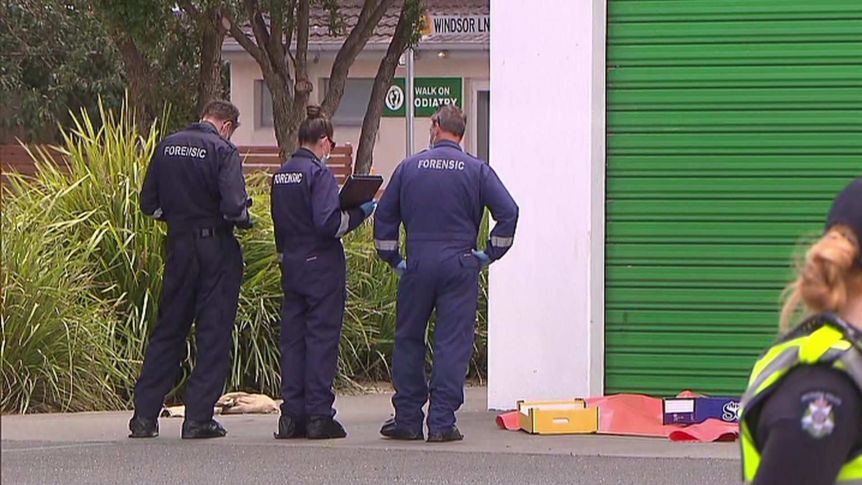 Homicide detectives are investigating a man’s death near a shopping hub on the Mornington Peninsula on Monday morning.

Victoria Police said emergency services were called to Queen Street in Hastings after the man was found just before 7am.

He was reportedly found in a car park.

Paramedics tried to help the man but he died at the scene, police said.

Police said the exact circumstances surrounding the incident were yet to be confirmed and investigations were continuing.

Hastings residents interviewed near the shopping centre after the man’s death said they were shocked to hear the news.

One couple said they “knew something dramatic happened” when they saw police at the scene hours after they arrived.

Another woman who was doing her shopping in Hastings on Monday said the homicide investigation was a “surprise”.

“It’s always very peaceful around here, people are very polite and they’ve been excellent during COVID,” she said.

One man said he might have second thoughts about going on his nightly 11pm walk in the area after hearing about the death.

But another woman who lives in the Hastings area, Sandie Wright, told Channel 10 she would not go out in Hastings at night.

“This was a beautiful place to live. It’s not so beautiful any more.”