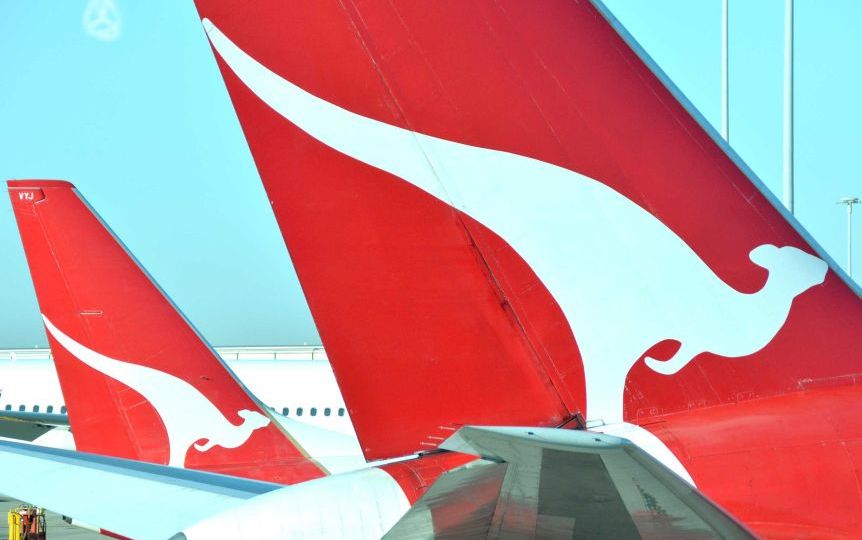 The funding is part of the government's broader tourism support package. ABC News

Unions will launch High Court action against Qantas over allegations the airline manipulated rosters to pocket some of its wage subsidy payments.

A December court ruling found in favour of the Qantas interpretation of JobKeeper, overturning an earlier decision backing unions.

The full Federal Court found the airline is allowed to use penalty rates paid in arrears to offset the amount of wage subsidies directly passed to employees.

But unions argued workers should be paid for the weekend, overtime and public holiday shifts they worked and want Qantas to pass all of the subsidy to workers.

ACTU Secretary Sally McManus said unions’ stance was about getting justice for workers.

“Qantas is forcing workers to work public holidays, weekends and overtime and then effectively denying them overtime and other penalties they have earned,” she said.

“Workers are standing up to Qantas over this injustice and will take the case all the way to the High Court.”

After the December judgment, a Qantas spokesman said all JobKeeper payments were based on advice from the tax office.

“Most of the JobKeeper payments Qantas has received went straight to employees who were stood down,” the spokesman said.

Business groups have raised concerns about back payments if unions win the case on behalf of workers.

The Australian Council of Trade Unions, Transport Workers’ Union, Flight Attendants’ Association of Australia and Australian Services Union are involved in the action.

“They have spent public holidays and weekends away from their families and they should be paid fairly. They should not have to go to court to receive the pay that they have worked for,” Ms O’Toole said.

“After years of loyal service and helping Qantas through tough times when it was in financial dire straits, workers feel very let down by the airline right now.”