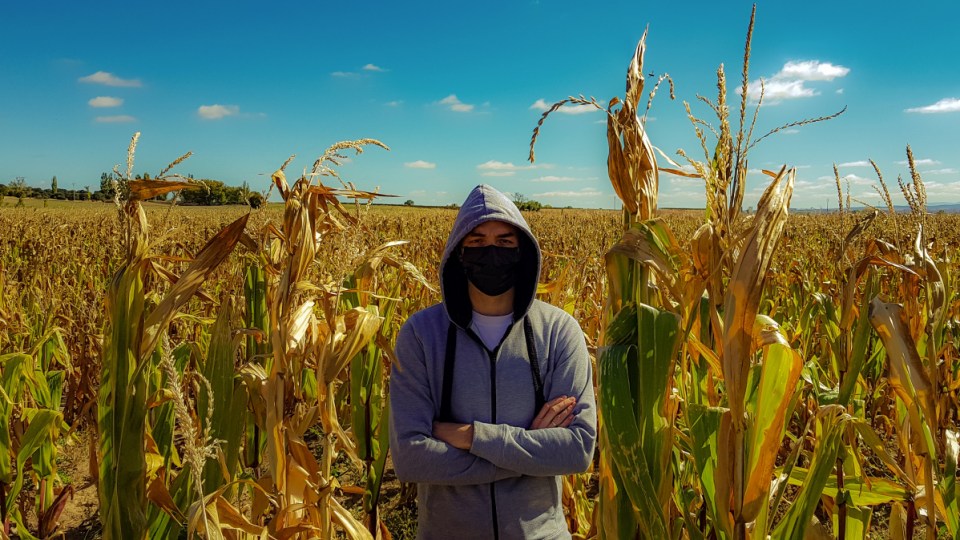 National Cabinet's plan to fly in seasonal workers and quarantine them on farms is facing backlash. Photo: AAP Photo: Getty

The Australian government is preparing to ramp up on-farm quarantine for seasonal workers, but industry groups are warning the move could backfire and cause COVID-19 outbreaks in regional communities.

It comes as the ACCC this week called for a new fair-trading law to address harmful practices arising from bargaining power imbalances in the agriculture supply chain.

On Friday Prime Minister Scott Morrison announced states and territories would follow Queensland’s lead in providing on-farm quarantine for seasonal workers in an attempt to get boots on the ground.

The National Cabinet agreement means that under specific health orders seasonal workers would be able to enter states and territories for work, but be confined to specific areas.

“It has been supporting the Queensland agriculture sector and primary producers but now we want to ensure that we can move to other arrangements in states and territories where that need is critical,” the PM said.

The government estimates the industry requires an injection of 26,000 fruit pickers to save this year’s harvest.

But there is no assurance the seasonal workers, or anyone else being herded into harvest work, will make minimum wage.

Many of the picking jobs available are offering piece rates, where workers are paid according to how much they pick and do not receive the guaranteed minimum hourly or weekly rate.

On top of this, many Australians have complained of difficulties landing farm jobs, claiming growers have refused to employ them because they think they’re lazy, or will only work for fair pay.

Although there are fit and healthy Australians getting knocked back from farm work, the government has ploughed ahead with its campaign to bring in foreign workers.

Victorian Premier Daniel Andrews said up to 20,000 workers were needed to pick fruit and vegetables in his state.

“We will also continue to work with [acting-Chief Medical Officer Paul Kelly] around some other countries where a bubble might be able to be set up,” Mr Andrews said.

The Australian Workers Union represents fruit pickers and questioned the safety of workers quarantining on farms.

“We’re going to roll this out onto farms where potentially infected workers are mingling with non-infected workers and community members, in regional areas where there may not be necessary medical care,” said AWU national secretary Daniel Walton.

“What could go wrong?”

Instead, Mr Walton is calling for an overhaul of the industry.

If growers and contractors enticed local workers with fair pay and reasonable conditions, the locals would come, he said.

If Australians were confident they could earn award rates picking fruit they would flock to vacancies.

“If we clean up the industry – through stronger penalties, labour-hire regulation, union inspections, and wages checks – we won’t need silly schemes.”

The ACCC’s Perishable Agricultural Goods Inquiry Report this week recommended the introduction of an unfair-trading practices prohibition and the strengthening of small business unfair contract-term protections and the Food and Grocery Code of Conduct.

The report showed that Australian growers particularly have no forward indication of prices, meaning they regularly grow crops without a guaranteed buyer or any sense of likely prices.

The National Farmers Federation said this imbalance was hurting farmers.

“Once the farmer has picked and packed the produce, they get a phone call from the supplier stating they are cancelling the order, in the same breath they make a ‘new’ order for the same product at 30-40 per cent discount,” Mr Mahar said.

Consumer behaviour professor at the Queensland University of Technology Gary Mortimer said the supply chain was “complex” but overall it worked “appropriately”.

The challenges are simply those of a “supply-and-demand economy”, Professor Mortimer said.

“If there’s too much supply into the market of highly perishable goods, the demand is not equal and prices fall,” he said.

When asked if competition around the top of the supply chain was resulting in workers being exploited on the ground, Professor Mortimer said it was unlikely.

“I’ve not seen any evidence of farmers underpaying labourers as a result of tough price competition,” he said.

But not everyone agrees.

Supply chain and logistics expert Paul Alexander, from Curtin University’s School of Management, said if consumers want to pay $2.50 for a punnet of strawberries they should expect that, somewhere along the way, someone was underpaid.

The pandemic has shone a light on the pressure points in the supply chain, with pickers being at the bottom, Dr Alexander said.

Under normal circumstances, in other industries, employers would offer more money to entice the workers, but that couldn’t happen in the horticulture industry, he said.

You would think under these circumstances farmers would offer more, but they’re under pressure from the big supermarkets to keep prices down.

“The truth is because of the power, the supermarkets are not wearing much of it. They’re doing very nicely over the pandemic.”

Mr Walton said it shouldn’t cost consumers more for people in horticulture to be properly paid.

“We just want people to get paid basic minimums,” he said.

“We don’t want them to get a large wage increase, just a fair day’s pay for a fair day’s work, and if everyone abides by it we’ll have affordable fruit and vegetables.”