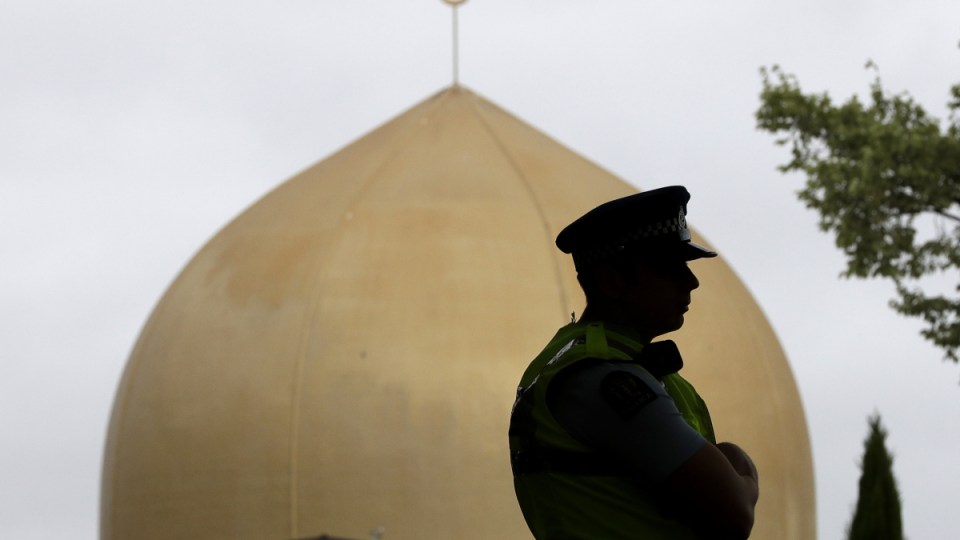 There are reportedly 44 recommendations in all, with a focus on improving government. Photo: AAP

New Zealand’s Prime Minister Jacinda Ardern has apologised for failings in the lead-up to the 2019 Christchurch terrorist attacks, after a royal commission recommended a host of legislative changes to prevent another massacre in the future.

The inquiry’s behemoth 792-page four-volume report was made public on Tuesday after 18 months of work by commissioners Sir William Young and Jacqui Caine.

Numerous and detailed failings by police, NZ’s security agency (NZSIS) and the public sector are included, which Ms Ardern called “lessons to be learned”.

Police’s poor administration of firearms licensing and an “inappropriate” focus by NZSIS on Islamic extremism – rather than threats to the Islamic community themselves – are both cited.

However, the royal commission did not identify any specific agency shortcomings that would have stopped the attack.

“The commission made no findings that these issues would have stopped the attack. But these were both failings nonetheless and for that I apologise,” Ms Ardern said.

“An apology would be hollow without action … we can and must do better.

“We need to ensure an adequate focus of resources on the range of threats New Zealand faces and enhance our security and intelligence, and social cohesion work accordingly.”

The government has accepted all 44 recommendations from the report and has promised a plan to implement them by March.

The recommendations include a new security and intelligence agency, a new counter-terrorism minister and strategy, and funding for research into NZ-specific extremism.

Mr Coster “unreservedly apologised” to “affected whanau (family), survivors and witnesses” for its administration of the Arms Act, while Ms Kitteridge apologised to Muslim Kiwis for a failure to engage.

The challenging report also gave more details on the upbringing of the Australian terrorist, who in September was sentenced to life imprisonment without parole.

The Grafton-raised man was hospitalised in the months before the attack after accidentally shooting himself with a gun inside his home, suffering eye and leg injuries.

The royal commission noted the attack “was driven by an extreme right-wing Islamophobic ideology. Its purpose was to promote chaos and disharmony in New Zealand”.

It said “this purpose failed”.

“In the days, weeks and months that followed, New Zealanders united around those affected and spoke out against racism, extremism and extremist violence,” the report read.

“There was a period of national reflection about our shared values, our collective lives and what it means to live in New Zealand.

Ms Ardern thanked the Muslim community for its engagement with the inquiry.

“Terrorism aims to shake our beliefs and divide us … I hope we remain united as we start to implement the recommendations of this inquiry to build a safer and more connected country,” she said.

The royal commission includes swathes of information previously classified as top secret, and material gathered from hundreds of interviews – including with the terrorist, ministers past and present, public service agency heads and affected communities.

Many interviews, including with Ms Ardern, are subject to 30-year suppressions.

The interview with the terrorist has been permanently classified.