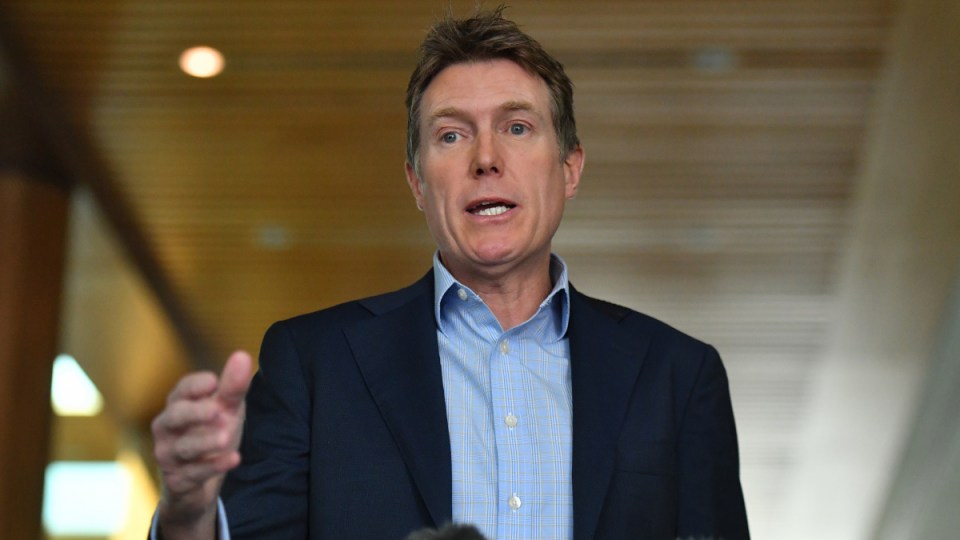 Australia’s Communications Minister has demanded the national broadcaster explain its decision to air a program questioning the behaviour of two senior government politicians.

Paul Fletcher has fired off a letter to ABC chair Ita Buttrose – demanding a response within two weeks – outlining grievances with the Four Corners investigation into Alan Tudge and Christian Porter.

“Why, in the judgment of the board, are the personal lives of politicians newsworthy,” Mr Fletcher wrote.

Among his complaints is the program shining a light on Mr Porter’s alleged misogynistic attitude during his university days.

The program also revealed Mr Tudge had a consensual affair with former staffer Rachelle Miller, who has since made a formal bullying complaint against him.

“Why in the judgment of the board is the existence of a consensual relationship between a politician and a staff member that occurred prior to the introduction of the ministerial code considered newsworthy,” Mr Fletcher wrote on Tuesday.

The minister is also angry the ABC didn’t look at Labor politicians in the program. The broadcaster has said previously it featured only Liberal MPs as the Coalition is in government.

Attorney-General Mr Porter has denied accusations of wrongdoing, saying the 2017 incident canvassed on the program involved nothing more than having a drink with a woman in a bar.

Allegations against the two ministers pre-dated changes to the ministerial code of conduct, which banned sexual relations with staff.

Prime Minister Scott Morrison has refused to take action against either minister.

In his letter, Mr Fletcher pointed to the ABC’s code of practice outlining its duties to be accurate and impartial, as well as being willing to correct errors and clarify ambiguous or misleading information.

He said intruding into the private lives of the ministers must be proportionate in the circumstances.

“Intrusion into a person’s private life without consent must be justified in the public interest and the extent of the intrusion must be limited to what is proportionate in the circumstances.”

The program pointed out Mr Tudge framed himself as a family man to justify voting against same-sex marriage, painting him as a hypocrite for having an affair.

The ABC’s managing director David Anderson was called to a Senate inquiry before the program was aired to confirm he and Ms Buttrose had already seen it and thought it was appropriate.

The journalists involved in the program have vehemently defended the its newsworthiness and revealed the government’s attempts to stop the public seeing it.