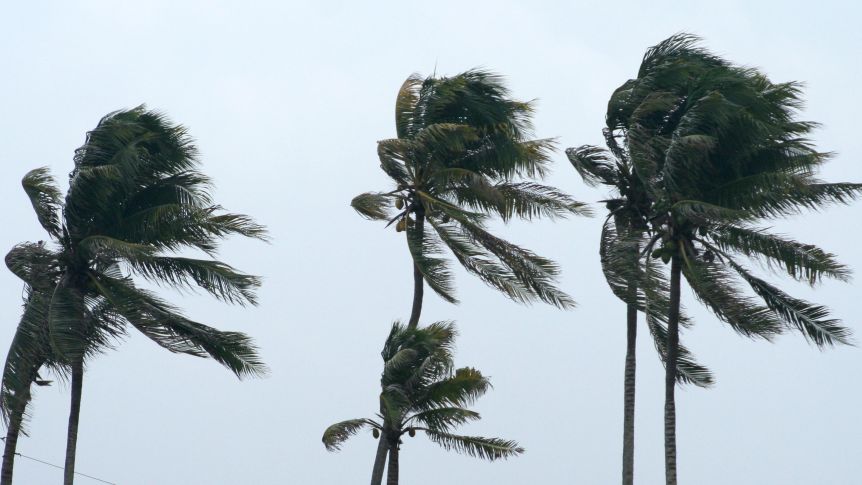 The cyclones this year are not expected to cause the sort of flooding that hit Queensland in 2011. Photo: Www.Sxc.Hu:Sebadanon

More than four tropical cyclones are likely to form in the Coral Sea this summer, the Bureau of Meteorology (BOM) has predicted.

The BOM has briefed the Queensland cabinet on the cyclone season outlook, with the La Niña weather pattern expected to bring higher rainfall, above-average flooding and more tropical cyclones than last summer.

Senior meteorologist Laura Boekel said while she could not give specific numbers, more than four cyclones were predicted to form in the Coral Sea this season, as well as one to two in the Gulf of Carpentaria.

“One to two of those [could be expected to] cross the coast … and with the La Nina, more likely than not, we’ll see an increase in those numbers,” she said.

Ms Boekel said BOM predictions did not extend to the severity of the cyclones, but that Queensland was facing a “different” La Niña event to the one that caused devastating flooding in 2011.

“While I can’t comment on exactly what that will bring, I can say that last time we saw this big La Niña, in 2011, the flooding catchments were already very saturated and we were in a La Niña for a much longer period,” she said.

“This severe weather system is different – the catchments aren’t as flooded as what we’ve seen and we have just entered La Niña as well.”

She said the BOM “could not really rule anything out for this season” and urged all of Queensland to prepare for what the summer could bring.

“There’s no one area that is exempt from severe weather,” she said.

“While last severe weather season there was a real focus on the bushfires, that is a shift for this season where, even though bushfire season is still ongoing and affecting parts of Queensland, it’s a lot less severe than last year and we are expecting more flooding and more tropical cyclones this season.”

Ms Boekel said the state could experience more severe storms than usual from now through December.

“We do see more storms with La Niña because more rainfall brings more storms, but in terms of the severity of those storms, La Niña really doesn’t dictate that — so that’s more of a local effect,” she said.

“But if we are seeing more storms, October, November, December is when they are severe so we’re probably likely to see a few more severe than usual.”

Ms Boekel said maximum temperatures were likely to be a little lower than average, but that increased rainfall and moisture in the air could make it a humid summer.