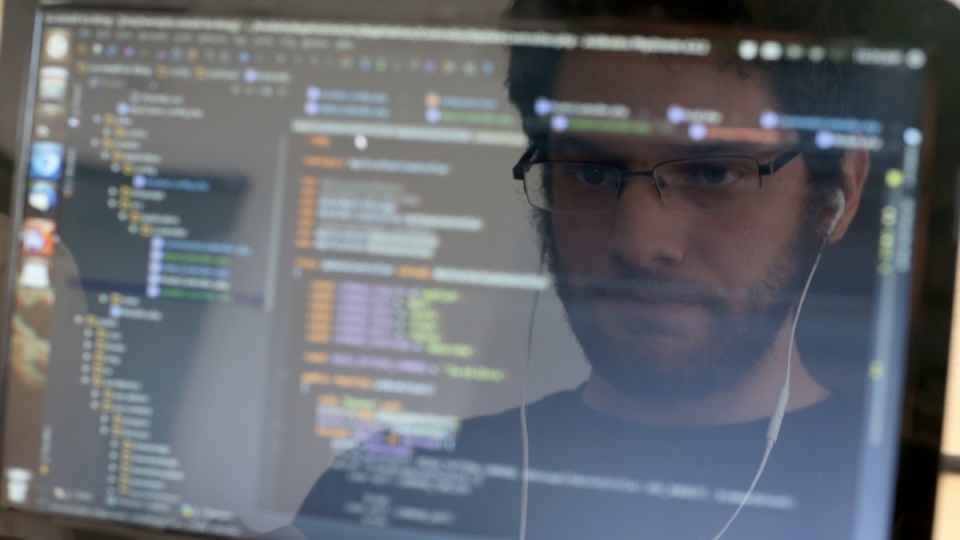 The Australian Security Intelligence Organisation (ASIO) is warning of the dangers posed by foreign spies who use social networking sites to cultivate and groom potential targets in espionage operations.

In its first public awareness campaign, ASIO has collaborated with its international Five Eyes intelligence partners to urge people online to “think before you link”.

ASIO director-general Mike Burgess said foreign intelligence agencies were known to target Australians through social media and professional networking platforms if they believed they may give up sensitive information.

“As my mum always used to say, ‘If it’s too good to be true, it probably is’,” Mr Burgess told the ABC.

“Now that might sound a little risk adverse or paranoid, but actually if someone is offering something really good and you don’t really know who it is, you might want to pause and think.”

Last year, ASIO warned in its annual report that “hostile intelligence services” were using social media to target people across business and government.

In the United States, former CIA officer Kevin Mallory was recently convicted of espionage after being recruited via professional networking site LinkedIn.

A report in the New York Times in 2019 also said China was using LinkedIn to try to cultivate foreign spies.

The ASIO boss is declining to say which particular nations are behind online attempts to lure Australians, but Mr Burgess believes there are several culprits.

“It is the view of my organisation, ASIO, that there is more than one country using social networking sites to identify, groom and cultivate relationships with Australians that have access to sensitive information,” he said.

Mr Burgess revealed some social media platforms were reluctant to cooperate with his intelligence agency when it asked for assistance in shutting down espionage threats.