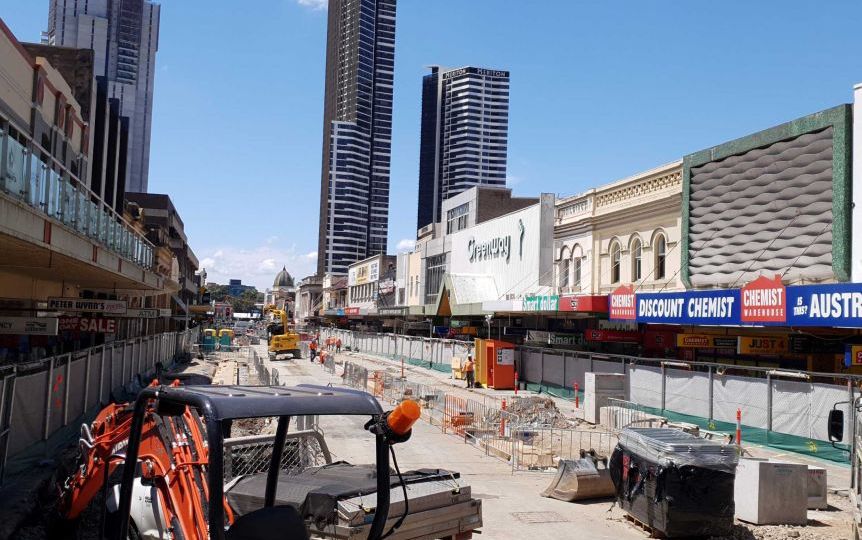 The NSW government’s $53.5 million purchase of a slice of toxic land that delivered its old owners a $15 million profit has been referred to the state’s auditor-general.

The matter would be given due consideration, a spokesman said.

The second buyer – the NSW transport department – paid three times what the property was officially valued and will need to spend at least $48 million more to prevent toxic chemicals leaching out of the site, the Sydney Morning Herald and ABC reported on Monday.

The land was acquired as a future stabling and maintenance yard for stage two of the Parramatta Light Rail project, the reports said.

NSW Premier Gladys Berejiklian said she was “extremely concerned” by the reports and supported the referral to the audit office.

“I think, at face value, there are sufficient questions that need to be answered,” she told reporters on Monday.

“I would welcome investigation of any description into that matter.”

Mr Constance said he wrote to Ms Crawford seeking an investigation “to give the community confidence and full transparency”.

“I expect full openness, transparency and accountability from Transport for NSW,” he said in a statement, referring questions about the purchase to the department.

“The cost to taxpayers could run into hundreds of millions of dollars,” Daniel Mookhey said in a statement.

The scandal comes after an investigation revealed the federal government in 2018 paid $30 million for land worth $3 million near the proposed Western Sydney Airport.

Auditor-General Grant Hehir in July referred the deal to the Australian Federal Police, which is now investigating potential fraud involved in the deal.