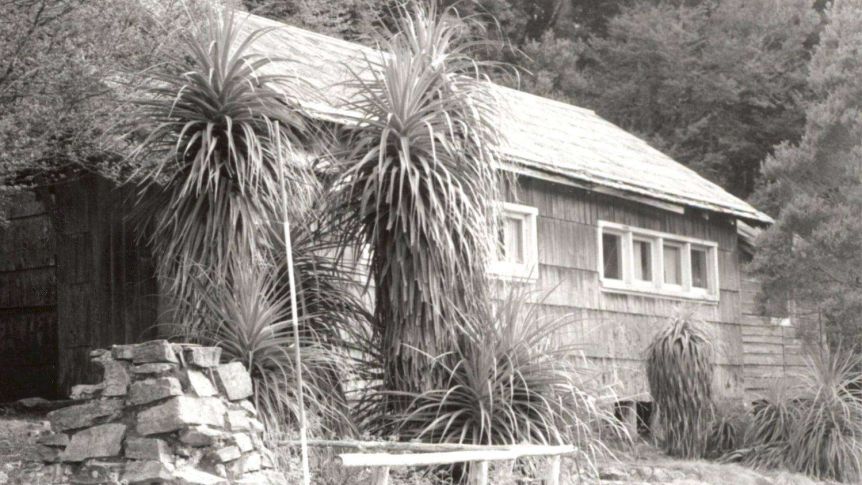 The Trailside Museum once held a wealth of Cradle Mountain memorabilia. Photo: Facebook/Parks And Wildlife Service

The historic Trailside Museum near Tasmania’s Cradle Mountain has been destroyed by fire following a recent restoration of the building.

The fire near the Waldheim Cabins within the Cradle Mountain-Lake St Clair National Park was first reported just before 8am AEDT on Monday.

Parks and Wildlife and Tasmania Fire Service crews arrived on the scene to find the Trailside Museum building “pretty much on the ground”, according to a spokesperson.

Kevin Ellis, whose family once owned more than 800 acres of land at Cradle Mountain, frequented the building as a child and said it was “very special” to his family.

“It was a little place that used to be filled with all this memorabilia about Cradle Mountain,” he told ABC Northern Tasmania.

“In a way it felt as if the mountain was smiling down on the little place.

“It had all these photos and different things, that people could just walk in and have a look at any time, it was welcoming.”

The building was nestled amongst King Billy pines and rare Tasmania fagus trees and was built about 90 years ago.

“They’d replaced the shingles on the roof, they’re King Billy [timber]. If you get any fire at all near King Billy it basically sparks back at you and it’s basically a blaze straight away,” Mr Ellis said.

“For people that have been going to Cradle like I have, all their lives, it held a special place in our hearts.”

Mr Ellis said a restoration of the building had only recently been completed.

Memorabilia removed due to damp conditions

Friends of Cradle Valley’s Jenny Pearce said it was devastating to hear the news, but said many of the exhibits previously in the building would have been saved as they were no longer onsite.

“I am really sad about the fire,” she told ABC Radio Hobart.

“It became the Trailside Museum in 1962. All the displays had to be taken out because it’s a very damp place and I think that the mould got into some of the displays.”

A Tasmania Fire Service spokesperson said the cost of damage remained unknown as they were unable to estimate the historical value of the structure.

The cause of the fire is under investigation, but arson has been ruled out as a possible cause.